Provenance turned into political pawn at cost of communities

Eight years on, the Kapoor looting case that implicated museums globally, including the National Gallery, is still delaying the return of stolen objects to their communities and collections.
Gina Fairley 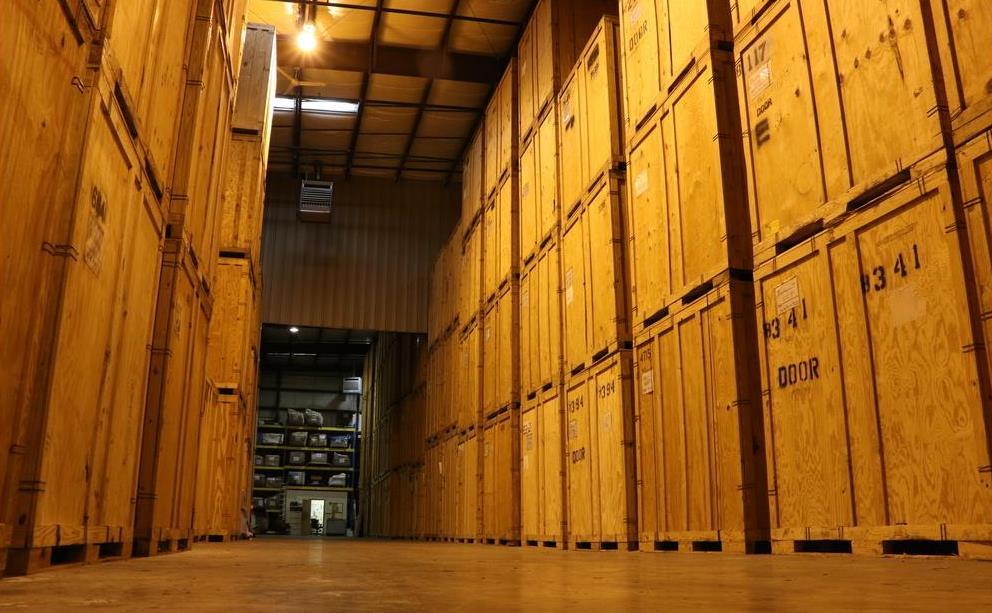 Art has long been cited as a bridge between nations and a pathway for diplomacy. While arguably soft politics are at play, the intention is usually aimed at strengthening relations – be they social or economic.

However, when the intention becomes a pawn for political leverage, then all regard and respect for art and culture is lost.

The actions of Prime Minister Scott Morrison present such a perilous situation. On 27 November 2019 the National Gallery of Australia de-accessioned three Indian sculptures from its collection, to be voluntarily returned to the Government of India. Great news, and sound ethical practice. But unfortunately, the intention has not been fully carried through.

Morrison was to officially hand over the sculptures in January 2020 on a state visit to India, where he was to meet with Prime Minister Narendra Modi to discuss a bilateral strategic trade partnership and bolster Australia’s defense ties.

The cancellation of that trip because of the bushfire crisis means the sculptures remain in limbo. The international travel ban has further extended the delay.

While the artworks did make their way to India, they remain in storage with Archaeological Survey of India (ASI) under the Ministry of Culture, having been caught up in diplomatic/political red tape prior to their official hand over.

Nick Mitzevich, Director, NGA told ArtsHub: ‘The political is yet to be played out, and is beyond our control.’

He continued: ‘In terms of cultural responsibility, we feel that is being enacted, and from the conversations and the correspondence over the last nine months, India is extremely grateful for our efforts – there is a great deal of respect, both culturally and diplomatically.’

Mitzevich said that he believes the situation remains positive. ‘We are working closely with the Indian High Commission here, and they have been sharing more information with us.’

While both India and Australia now face full lock-down – a situation not conceived when the PM cancelled his January trip – the return of these cultural objects seems subject to a spate of ill-fated detours.

The artwork that started this whole saga back in 2013 – Shiva as Lord of the Dance [Shiva Nataraja] – also remains in storage, despite being returned to Indian soil.

They were the Shiva as Lord of the Dance [Shiva Nataraja] along with a stone sculpture of the Indian god Ardhanarishvara (Shiva with Nandi), which had been purchased by the Art Gallery of New South Wales.

A cynic might argue that Morrison is withholding the diplomatic action to provide himself political leverage, especially as Australia negotiates its trade future in the Indo-Pacific. We will never know the truth of that, as a new reality sees Australia and India shut down in the wake of the coronavirus – a reality that may possibly mean trade deals and diplomacy will be all the more important in our fragile future.

These works were among 21 pieces that the NGA had purchased from New York art dealer Subhash Kapoor’s gallery Art of the Past between 2002 and 2011, and which are said to have totaled around $11 million.

Mitzevich explained that since Abbott handed over the objects, they have been in storage with the National Museum of India in Delhi, as they are part of police evidence in the trial against Subhash Kapoor.

Kapoor’s alleged wrongdoings were first made public in 2011, when he was arrested in Germany on suspicion of dealing in looted artworks after a years-long investigation code named Operation Hidden Idol. He is purported to have been part of a US $145 million (AUD $244M) smuggling ring; one that implicated many galleries and art museums internationally.

Kapoor has been behind bars since July 2012, where he is awaiting trial in India.

In a more recent development, the Manhattan District Attorney’s Office has filed criminal charges against Kapoor and seven co-conspirators. The arrest warrants were filed in July 2019 in New York City criminal court. In theory, Kapoor will be extradited to the US following the completion of his Indian trial.

Mitzevich said that the NGA had no new information on the status of the trial, ‘other than that we know the [Manhattan] District Attorney has lodged the complaint and are ready to deport him if anything falls over.’

All the objects associated with the trial, however, remain in limbo. It is a double blow considering the good will and cultural responsibility of the NGA, which accompanied the repatriation of the objects, and yet they still cannot be reunited with, or enjoyed by, the communities from which they were taken – eight years on.

‘Over the last couple of years, they have been temporarily returned to the village they were stolen from for a couple of festivals – so there remains a spirit and heart to [the repatriation],’ Mitzevich told ArtsHub, adding that once the court case had been completed, Dancing Shiva could then go on permanent display on Indian soil.

At the time of the announcement of the last two objects repatriated in November 2019, Mitzevich said: ‘We are committed to resolving provenance issues as a highest priority – we now know enough about these works and want to see them returned to their rightful owners.’

The NGA’s Asian Art provenance Research Project was initiated in December 2014, with the Hon. Sue Crennan, former Justice of the High Court of Australia, appointed in March 2015 as the independent reviewer to the Project. Thirty six objects were on the table for review.

It has become a model for institutions globally facing a similar fate.

The value of works collectively de-accessioned to date sits in the vicinity of around $8 million.