Imagining 2030: A New Approach sets the horizon on a national cultural policy

The need for a national cultural policy has long been touted as critical for the arts to be better valued by government. A Canberra think tank takes a deep dive why, and how that should happen.
Gina Fairley 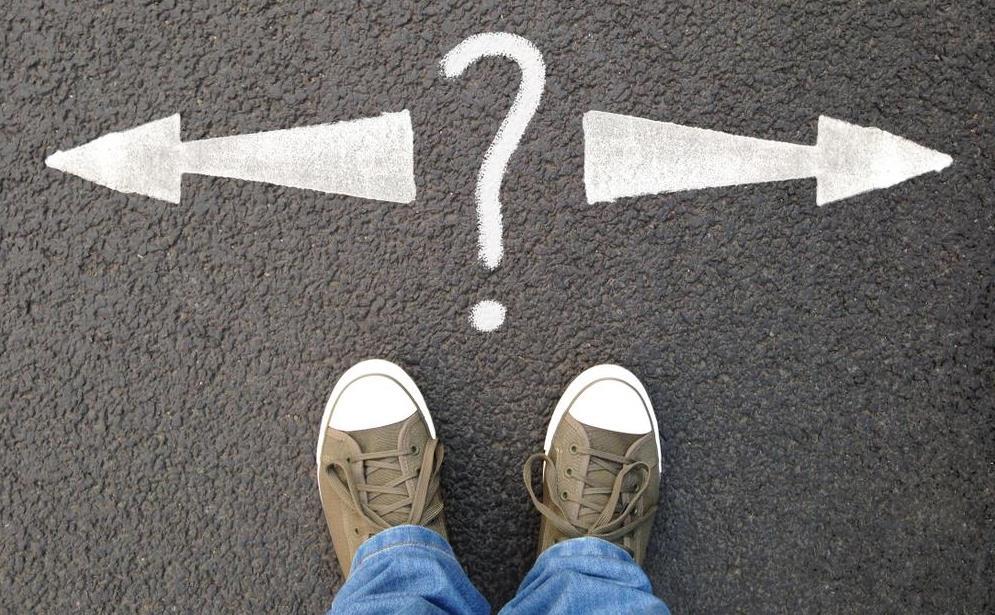 Independent think tank, A New Approach (ANA) has proposed that a National Arts, Culture and Creativity Plan (NACCP) be developed to supercharge the industry’s recovery from Covid-19.

While the call for a national policy to unify support and structure around the cultural and creative industries is not a new idea, in their latest analysis paper – Imagining 2030 – ANA arms the sector with a way forward.

They outline the common elements of the Federal Government’s existing 2030 plans, which could be applied in the most practical and efficient way, to an NACCP. That is already adopted 2030 plans for agriculture, sport, innovation, tourism and defence technology.

ANA CEO Kate Fielding said that a coordinated approach across all government is what is really needed to emerge out of the pandemic and its repercussions.

‘A National Arts, Culture and Creativity Plan which integrates the perspectives of investors, producers, distributors and consumers, and reflects the demographics and values of contemporary Australia, will be a constructive step forward in generating social, economic, employment and cultural benefits, and will significantly embolden our national cultural life,’ said Fielding.

ANAs call for a 2030 national plan posits that the current Parliamentary Inquiry into Cultural and Creative Industries and Institutions has provided up-to-date industry intelligence to inform the next steps.

They see the NACC Plan as a way for the Federal Government to facilitate more coherent and effective public and private investments across these industries, as well as legislative, regulatory and policy settings.

What that means – essentially – is that it would ensure creatives industries have a place at the ‘big table’ of decision making and budgets.

Such a plan as the proposed NACC would align with creative industries’ recovery in a post-pandemic environment, but it goes further. It would also support employment and economic growth, which aligns to the priorities of the National Cabinet and the measures announced in the Commonwealth Budget.

The report states: ‘Our cultural and creative industries, institutions and individuals are important in terms of their contribution to the economic footprint and employment. They spur innovation across the economy, as well as contributing to numerous channels for positive social impact such as well-being and health, education, inclusion, urban regeneration and many others.’

This is largely not being capitalised upon currently.

WHAT THIS PLAN DOES, THAT GOOD INTENDED VISION HASN’T

The purpose of this analysis paper is to help the various stakeholders of a NACC Plan prepare to be part of its development.

Read the plan, and arm yourself as a stakeholder in how to be part of this development.

The report describes: ‘In contemporary Australia, arts and culture means everything from film, design, and video games, through to community festivals, visiting the War Memorial or singing along to the radio in your car. A NACC Plan should reflect that creative activities rely on a mix of different kinds of businesses and industries along the supply chain.’

The paper outlines the common elements of these existing 2030 plans, and shows how they could apply to a NACC Plan. They are:

For many that still sounds like ‘woolly rhetoric’. Where this plan starts to get the sector on the right path is the way it walls through the considerations for collective consultation and action.

ANA recommends the Federal Government establish an independent process to draft a NACC Plan, and appoint an an Inquiry Chair, as well as a Secretariat with relevant expertise drawn from the relevant departments — including the Department of Infrastructure, Transport, Regional Development and Communications, as well as Treasury, and the Departments of Foreign Affairs and Trade; Industry, Science, Energy and Resources; Health; and Education — alongside a range of statutory authorities.

Any process would need to involve wide consultation, not only with creators, but with all the stakeholders along the arts and cultural value chain, says Fielding and her ANA colleagues.

Who are the stakeholders of a NACC Plan?

A Plan that considers the perspectives of investors, producers, distributors, consumers and the changing demographic composition of Australia will be a constructive step forward in generating social, economic, employment and cultural benefits.

Critically, a Plan should also consider the biggest investors into this area: the Australian public.

Australians are significant consumers of culture, investing nearly $50 a week, on average, on cultural expenditure in 2015-16. The Australian public’s private spending of more than $25 billion per annum dwarfs the cultural expenditure by the three levels of government in the same year ($5.8 billion), the analysis paper reports.

ANA suggest a ‘cross-portfolio’ mechanism at the federal government level to capture the impacts of activities in all the industries and sectors along this value chain. This broad approach could take two forms:

Option 1: Include all ABS-defined cultural and creative industries

Option 2: “Arts and Culture” industries, as categorised by middle Australians

The report also includes a swag of international examples that Australia can learn from.

The risks of inaction

There are significant risks involved in letting this moment pass, says Fielding, with the report adding that ‘the risks are broader than just those posed by the pandemic.’

For one thing, Australia’s cultural investment is not keeping pace with our international peers: in 2018, in an analysis of OECD members, Australia ranked 24th out of 34 member countries for combined expenditure on culture, recreation and religion.

Nor are we keeping up with our own population growth: per capita public investment in culture dropped 4.9% in the period 2007-2017.

‘This indicates we are not adequately maximising our competitive advantages, ANA concludes.

Change is needed, and they steps forward to making a NACC Plan an eventuality, in their view are:

To learn more about A New Approach, read their research-based reports.