Art or Morality – that is the question

With the release of new guidelines for ethics for artists at the Queensland Art Gallery and Gallery of Modern Art, Richard Moore believes this has the potential to censor artists, as much as their art.
Richard Moore 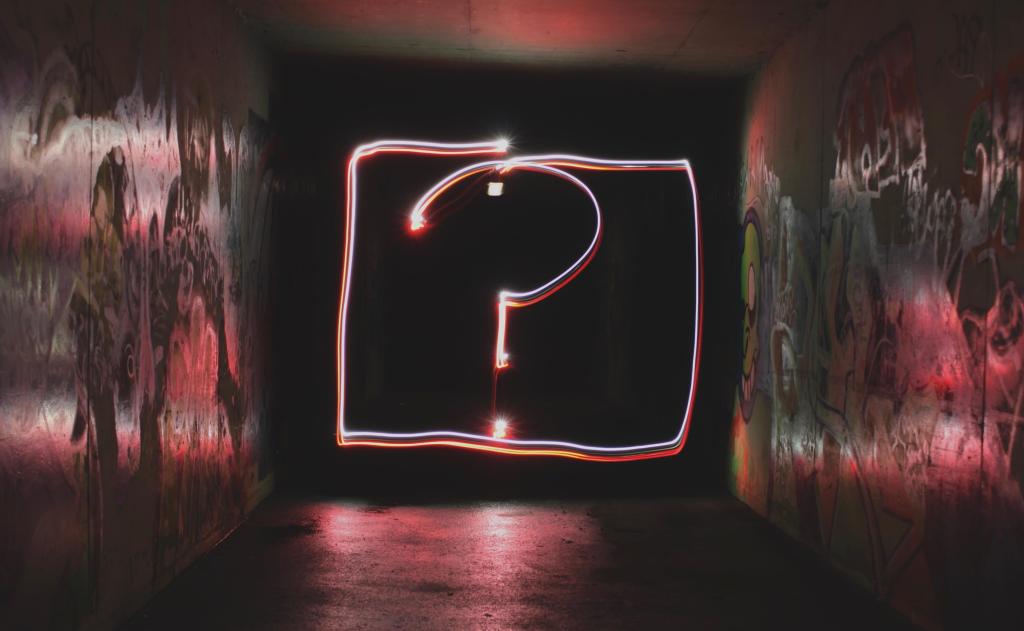 Photo by Emily Morter on Unsplash.

On 6 July 2019, in an Australian first, the QAGOMA Board of Trustees approved a set of guidelines for managing ethical issues relating to ‘serious misconduct by an artist’. If it wasn’t the year 2020 you’d be on the floor in fits of laughter. Times when the phrase ‘serious misconduct by an artist’ was regarded as a Key Performance Indicator along the pathway of an artistic career.

As the Aussie poet and songwriter Nick Cave put it recently, ‘Transgression is fundamental to the artistic imagination, because the imagination deals with the forbidden. Go to your record collection and mind-erase those who have led questionable lives and see how much of it remains.’

The new five page official policy adopted by QAGOMA is entitled Guidelines For Managing Ethical Issues Relating to Serious Misconduct by an Artist and has now has been sent to the peak organisation responsible for some 300 museums and galleries throughout the State – Museums and Galleries Queensland (MAGQ).

In time, it will creep into policy guidelines all over the State; and you can bet your sweet bippy that it won’t be long before other States adopt similar guidelines.

QAGOMA points out that the guidelines, ‘do not apply to [art] works that may be deemed controversial as a result of their subject matter or the social and political issues they may address’. In other words, we won’t censor your content – only your behavior.

Under Section 5.2, the guidelines list various considerations that will be taken into account during the decision process, for example potential risk to the public, the potential impact on the artist, whether the relevant serious misconduct has been proven or is an allegation only.

It’s a bag stuffed full of cats, unanswerable questions and quandaries; in honour of the gallery I propose to refer to the guidelines as a QAGMIRE. According to my online dictionary it has a couple of meanings – a swampy, soggy area of ground, or a mixed up and troubled situation; a hopeless tangle. In this case all three apply.

In 5, 10, or 15 years time, as artists are paraded before an ethics committee to determine behavioral suitability for public exhibition, remember that date 6 July 2019.

Thousands of kilometers away from the voluptuous curves of the Brisbane River, my eye catches an image of disgraced movie producer Harvey Weinstein on a newsfeed. He’s back trying to defend the indefensible; hobbling to court with the aid of a walking frame (a theatrical prop if ever I saw one). Even if 30 percent of the stories about him are true, that name will live on as a defining moment in the battle against Artists Behaving Badly.

He unleashed mega forces of retribution and revenge, and single-handedly gave birth to #MeToo and, is in so many ways, responsible for galleries like QOGMA’s launch into the QAGMIRE.

There’s the era BW – Before Weinstein – when it was totally acceptable for an artist to be of disreputable character – and AW – After Weinstein – when even a hint of immoral behavior will determine or destroy an artist’s career.

Read: Showing contentious art in MeToo timesArtists are easy targets particularly in today’s risk averse, arts environment where institutions are highly sensitive (some might say paranoid), about not offending sponsors and benefactors. History tells us that it’s not the first time that artists and their behaviours have come under the microscope.

Artists have been a bright red target for the puritanically minded and all manners of ruthless dictators throughout the ages. But now they are front and centre of a major shift in attitudes. Questions of individual behaviour and morality are rapidly supplanting artistic values.

Only last month an article about Gauguin’s Portraits, a current show at London’s National Gallery, reported that the audio guide asks: ‘Is it time to stop looking at Gauguin altogether?’

According to the wall text in the exhibition, the artist ‘repeatedly entered into sexual relations with young girls “marrying” two of them and fathering children … Gauguin undoubtedly exploited his position as a privileged Westerner to make the most the most of the sexual freedoms available to him.’

OK, I get that this text is also tied up with questions of gender, race and colonialism that have permeated most artspeak. But putting those complex subjects aside, the grapple with the new AW moral order runs the risk of completely overshadowing Gauguin’s contribution to the history of the visual arts.

Over my desk I have a print of one of his Tahitian works. As a study in composition, form, colour and movement it’s a masterpiece. Will we be able to appreciate our art in this way anymore, that is as Art? Or are we being directed to read his paintings as the daubs of a dirty old Frenchman?

Meanwhile, back on banks of the Brisbane River, the first public manifestation to emerge from QAGMIRE was contained in a recent exhibition of Margaret Olley’s paintings at GOMA. It was framed in a label, not underneath an Olley artwork, but in reference to a work by one of her friends, the painter Donald Friend. The label underneath his work read:

‘Artist Donald Friend had a close friendship with Margaret Olley. Friend’s diaries, published in 2010 after his death openly discussed his inappropriate relationships with underage boys when living in Bali from 1967-80. While Friend was never charged by authorities, Balinese victims have corroborated his accounts of these events. It is not known if Olley knew of these activities, however this information warrants declaration in a contemporary retelling of history.’

There seems no doubt that Donald Friend had relationships with underage boys. It was a fact well known by the art world for years. But, like Gauguin, such labels mean Friend’s sexual preferences are now front and centre to our ‘way of seeing’ his art.

The alleged Donald Friend events occurred over 50 years ago. In the case of Gauguin we are talking about the end of the 19th century. How far back will ethics committees extend their reach? I hear that Michelangelo once threw a hammer at the Pope – should this display of male aggression be punished with a label? How might QAGMIRE deal with Caravaggio and the tales of murder and immorality.

It’s thought that the invention of structures like ethics committees are some form of public safeguard. Whilst we all agree that the idea of sex with minors is abhorrent, there is no guarantee that the current focus on artist’s sexual mores won’t be extended to other forms of ‘immoral behaviour’.

Did you know that Bertolt Brecht, an avowed Marxist, collected European sports cars and refused to pay his housemaid for years, or that Henrik Ibsen had an illegitimate child whom he treated appallingly throughout his lifetime? Does that disqualify them from the repertoire?

It wouldn’t take a big stretch of the imagination for the chairperson of an ethics committee to rattle the cages, construct an agenda and get both playwrights banned from the stage.

It’s almost a national sport to pen a line disparaging Queensland – after all it is the state that gave us Kevin Rudd and his moral judgement that Bill Henson’s work was disgusting – but I will resist such a cheap shot. However, there are many disturbing implications and questions raised by QAGOMA’s board decision.

Under the guise of protectionism (the same type of protectionism that sees today’s audiences and spectators molly coddled by ‘trigger warnings’) it heralds a new front in a puritan makeover of our arts institutions, and a toughening of the ideological crusade of artspeak. Yes, times are changing – twenty years ago art came before morality; today it’s the opposite.

Attention all artists behaving badly – the logical extension of QAGMIRE is an artistic landscape where every utterance and behavioural trope is examined by committee for deviant or transgressive acts. Do you want a committee drilling down into your past? I know I don’t. In my view, it needs to be resisted at each and every opportunity. Soon, that empty gallery you walk into might not just be a conceptual art piece; there just may not be any ‘ethical artists’ left.