10 buzzwords that dominated the arts in 2019

Our language tells us a lot about who we are: our embrace of trends, our professional priorities and where we place value. So what did 2019 say?
George Dunford and Gina Fairley 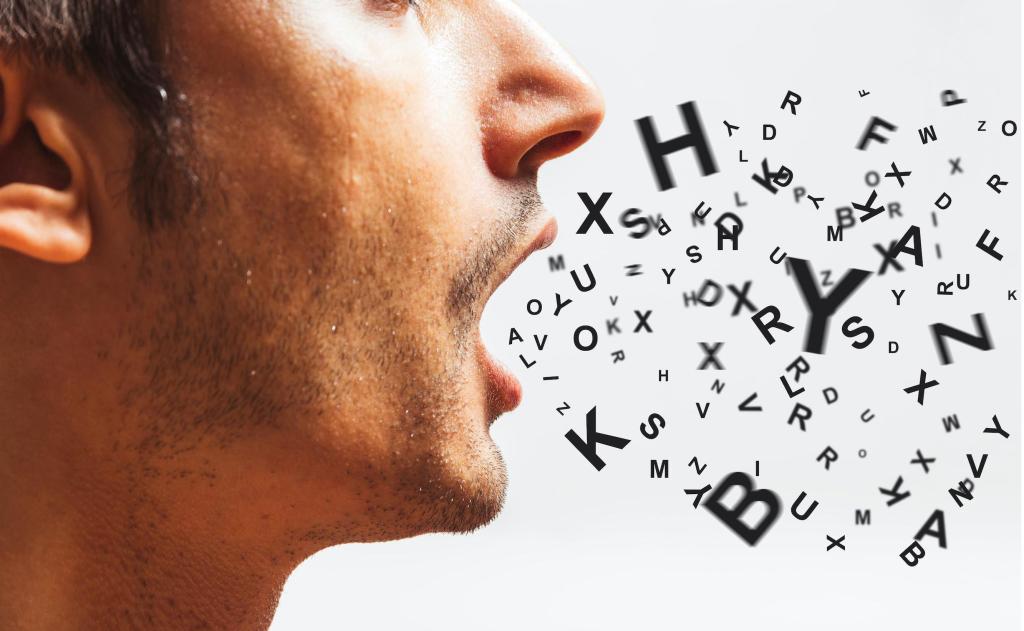 It is no surprise that the Oxford (Dictionary) Word of the Year is ‘climate emergency’, while the Collins Dictionary chose ‘climate strike’, despite the term first being registered in November 2015 during the UN Climate Change Conference in Paris. Artists too embraced the zeitgeist.

Read: 5 ways the arts takes on the climate crisis

In contrast, Macquarie Dictionary’s Word of the Year for 2019 is ‘cancel culture’, for a critical mass of people, usually on social media, who attack a person over an accusation, which later is often proven false. Sadly, the arts is no stranger to this behaviour. Macquarie Dictionary also included ‘eco-anxiety’ in its Honorable Mentions for 2019, along with a word from the Pitjantjatjara language ‘ngangkari’, meaning ‘traditional healer’.

We seem to be witnessing a shift in trending language across the arts. While 2017 was dwelling in the realm of silos, disruptors, agency, leverage and amplifying things, 2018 was less jargon-focused, with the most regularly used catchphrases tapped into strategic thinking and wellbeing – words like urgency, sustainability and being authentic.

This trend has not only continued, but escalated in 2019. Wellness and mental health have remained among the highest trending topics for 2019, as has the visibility of women.

This year’s buzzwords were less about technical innovation or management strategies and rather allowed a more humanitarian tone to enter our language.

Buzzwords in the arts for 2019

A lens of care has been applied to much of what we did in 2019. Wellness is an active process of becoming aware of and making choices towards a healthy and fulfilling life – and that includes the workplace. It can also be thought of as energy management, rather than the more conventional traditional pursuit of time management.

The Macquarie Dictionary’s Word of the Year for 2018 was Me Too. Conversations of harassment in the workplace have continued into 2019, however the next emerging wave – while also about transparency and visibility – has been about gender parity. This is not a new topic. One only need to look back to the Guerilla Girls – an artist collective that first came to prominence in the mid-1980s in calling art institutions to account.

This year The Countess Report released its most current statistics on the state of play in the visual arts; the National Gallery of Australia launched its #knowmyname campaign; a new Melbourne gallery opened that is exclusively dedicated to the work of female artists; and in May the Sheila Foundation for Women in Visual Art was officially launched, and the swelling zeitgeist was captured in panel discussions throughout the year at major conferences. Women were at the front this year like never before.

Read: A new all-woman gallery is just the tip of the iceberg

‘Woke’ was a term that first got traction in the 1960s in Harlem. It finally entered the Oxford English Dictionary in 2017, with the definition ‘alert to racial or social discrimination and injustice.’ So what made it a runner-up as word of the year 2019?

Woke has gone mainstream, and in doing so has been subjected to a bizarre transformation. At the end of 2018, African American broadcaster Sam Sanders made a plea ‘to put woke to sleep’. He argued that any authenticity it once had was being lost due to overuse by white liberals, leading to its co-option by cynical businesses keen to flash their support for just causes – so-called ‘wokewashing’. The term grew traction across 2019, in fact two books were published this year exemplify the boomerang effect: Woke by comedian Andrew Doyle, and Anti-Woke by Brendan O’Neill. We have seen this in the arts in the realm of corporate sponsors, and most recently, the push-back by artists with protests and boycotts when organisations brandish their support to boost their brands.

Can there be a nastier euphemism for not receiving a grant that an organisation thought was ongoing? Over the year defunding has seen several organisations disappear but by using this polite word, we don’t acknowledge that money has been taken away. Just defunded.

We ran several articles about companies losing their funding this year, but our pick is How to thrive, not just survive, when your company is defunded. We wish this were a word that would be left in 2019 but with new funding due to be announced in early 2020, we know there will be companies facing up to the reality of defunding. Perhaps we can start to look at re-funding?

This word has been circling for a while in the arts to describe in works produced for a location. The best of them use place as part of their story or use visual landmarks as part of their own aesthetic. The worst of them are gimmicky and dropped into a location without understanding their context.

This year Richard Watts thought Hrafn: Conversations with Odin was a spectacular use of the Tasmanian bush to bring Norse mythology into your ears, while in Melbourne’s outer western suburbs, Dancing Between Two Worlds drew audiences along Werribee River with a live performance work celebrating the Indian community’s positive presence in the area.

This new addition to the collective vocabulary has only just taken on a new meaning over the last few weeks as the Federal Government announced that it will lose the word ‘arts’ from department names. While Minister Paul Fletcher was keen to point out it that it represented an administrative change, many in the arts see it as a sign that the Federal Government is losing sight of the arts. Many jumped online signing petitions or using the #invisiblearts hashtag to show that they wanted the arts to be anything but invisible and that words mattered.

As poet Maxine Beneba Clarke wrote for The Saturday Paper in her poem Portfolio:

‘art is at the heart
of all that we are’

No, this isn’t an anachronistic, politically incorrect reference to First Nations cultures. Most of us are familiar with the old term ‘advertorial’ – paid content on media streams. But with the rise of social media and online publishing, the old revenue stream has had to have a facelift.

Native material is the new term for embedded content that gets around ad-blockers, and is usually written by writers in the same way they would create any other content to ensure it sounds authentic.

Some trend forecasters suggest it might be short-lived, with content makers moving forward in the way they hand over editorial to influencers and independent third party producers. That future is still yet to be fully charted, but the idea of a more collaborative news space is exciting for all.

As ArtsHub’s Jinghua Qian writes, ‘sensitivity reader’ is a relatively new title for something that many of us have been doing for a while under other names. Sensitivity readers explicitly offer feedback from an ‘insider’ perspective – for example, as a non-binary person, as a new migrant from a particular country, as a Deaf person – to pick up things that writers might miss, such as mistakes, anachronisms or unintended stereotypes.

Like all editors, sensitivity readers work with writers to make stories sharper and deeper; check facts and look for liabilities, such as defamation risks; and keep up to date with best practice on a broad swathe of issues. But in a time when more and more writers are interested in covering diversity without always having the expertise to make their stories accurate and authentic, sensitivity readers offer an informed perspective, grounded in lived experience.

Read: Why you should use a sensitivity reader

Growth hackers are marketers, engineers and product managers that specifically focus on building and engaging the user base of a business. The term was coined by Sean Ellis, the person in charge of Dropbox’s growth. The goal of growth hacking strategies is generally to acquire as many users or customers as possible while spending as little as possible.

Those who specialise in growth hacking use various types of marketing and product iterations to rapidly test persuasive copy, email marketing, SEO and viral strategies, among other tools and techniques, with a goal of increasing conversion rates and achieving rapid growth of the user base. Sound confusing? Essentially, every decision that a growth hacker makes is informed by growth. It is a singular obsessive goal, and it is aimed at amplifying you and your business.

Artwash is a relatively new term. It was first used to critique corporate sponsorship of the arts: large companies establishing a relationship with a cultural venue with the aim of improving their reputation. A spokesperson from one such protest group, Liberate Tate – a protest group against such sponsorship – explains: ‘Artwash is the process whereby a company buys advertising space within a gallery in order to cover up negative public image.’

But this year. ‘artwashing’ also taken another direction. Urban knowledge is that artists sniff out the cool neighbourhoods first, adding to their eventual path to gentrification. Finally cottoning onto this, councils and developers are now attempting to emulate these organic, artist-led processes, by purposefully moving artists in to areas of cities which they wish to see developed.

Writer Anna Francis points out that the ‘cleansing process in which the artists move into a burgeoning area were treated by developers as a form of regenerative detergent’. Given such language, it is perhaps unsurprising that the artists involved in these schemes are finding their work labelled ‘artwash’.

George Dunford is Creative Director of ArtsHub, while Gina Fairley is our National Visual Arts Editor.