A range of awards were presented at the Melbourne International Comedy Festival on Saturday including the prestigious Barry Award.
Performing Arts Editor 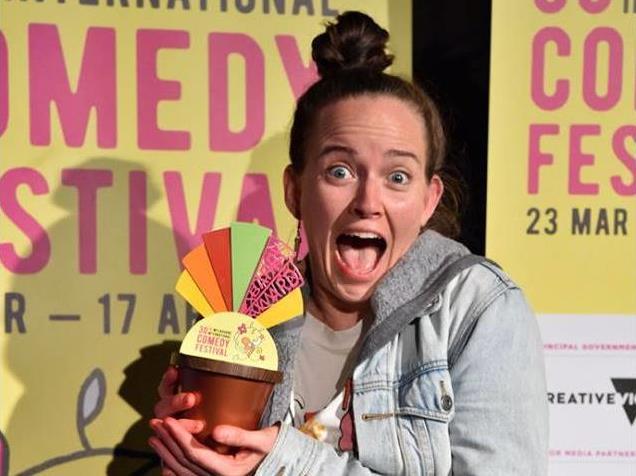 She was won the Golden Gibbo Award (for a show which ‘pursues the artist’s idea more strongly than it pursues any commercial lure’), making her only the second comedian to win both awards since the Gibbo was first awarded 12 years ago.