Theatre risks offending and cultural appropriation when it tells Indigenous stories, as a recent STC production illustrates.
Richard Watts
[This is archived content and may not display in the originally intended format.] 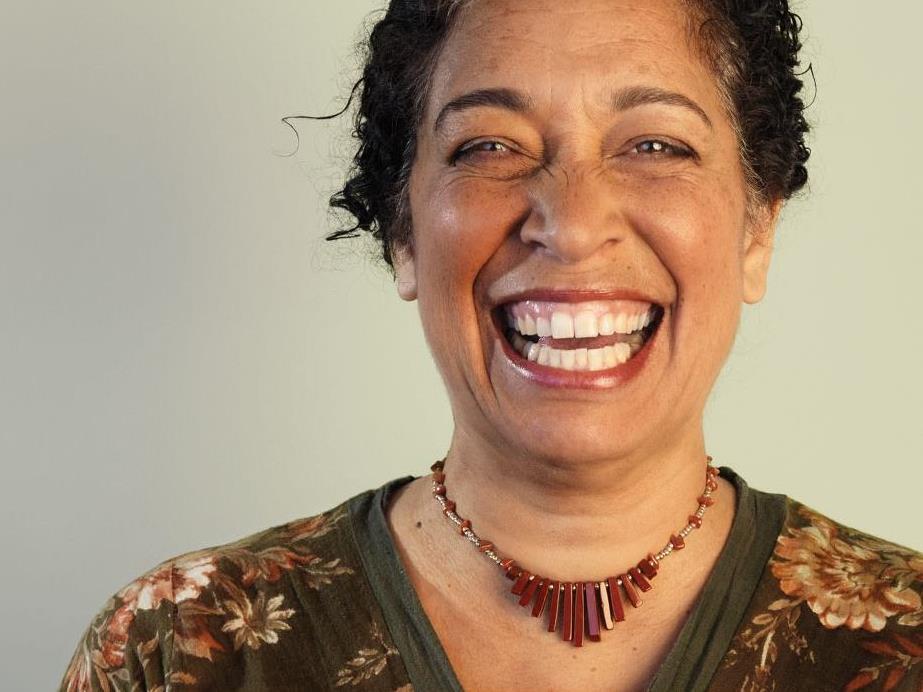 Ilbijerri’s Rachael Maza. The photo is by Michael Corridore from the promo campaign for Beautiful One Day.

In a provocative keynote address at the Australian Theatre Forum this week Ilbijerri Theatre Company’s Artistic Director, Rachael Maza, spoke powerfully and passionately about the differences between cultural appropriation and cultural exchange.

Controversially, she singled out Sydney Theatre Company’s critically-acclaimed recent production of The Secret River  as an example of a work that, despite having the best of intentions, reinforced a number of negative stereotypes about Aboriginal Australians.