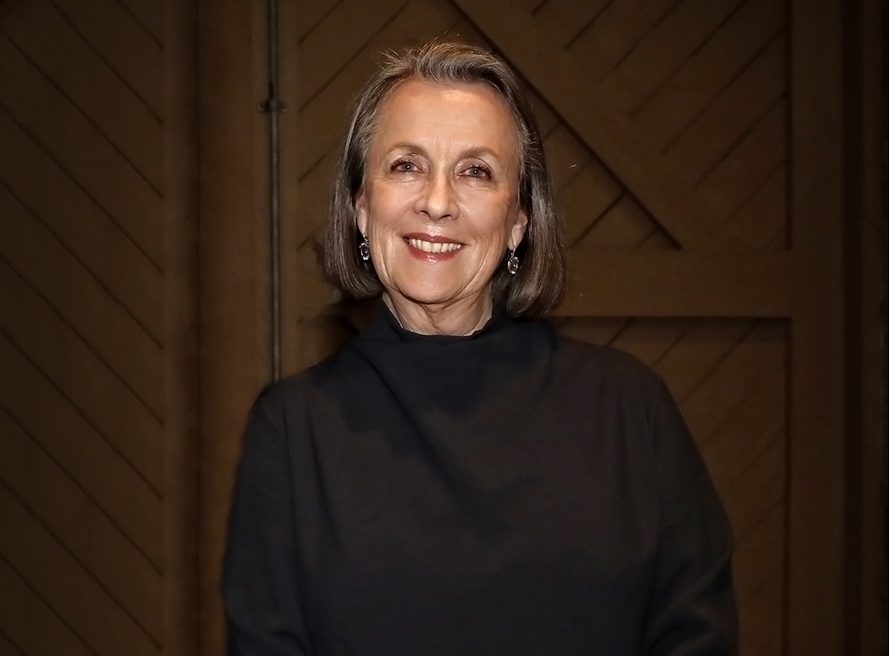 Sharp’s stellar career saw her helming some of the most significant arts organisations in Australia and the UK, including as General Manager of Sydney Festival from 2001 – 2003; General Manager of Sadler’s Wells in London from 2004 – 2009; Founding Director and CEO of The Wheeler Centre from 2009 – 2011; and CEO of Sydney Writers’ Festival from 2018 – 2021, a role she retired from earlier this year due to ill health.