Peak bodies welcome the new Labor government and the many Greens and Independents who were also elected on Saturday.
Richard Watts 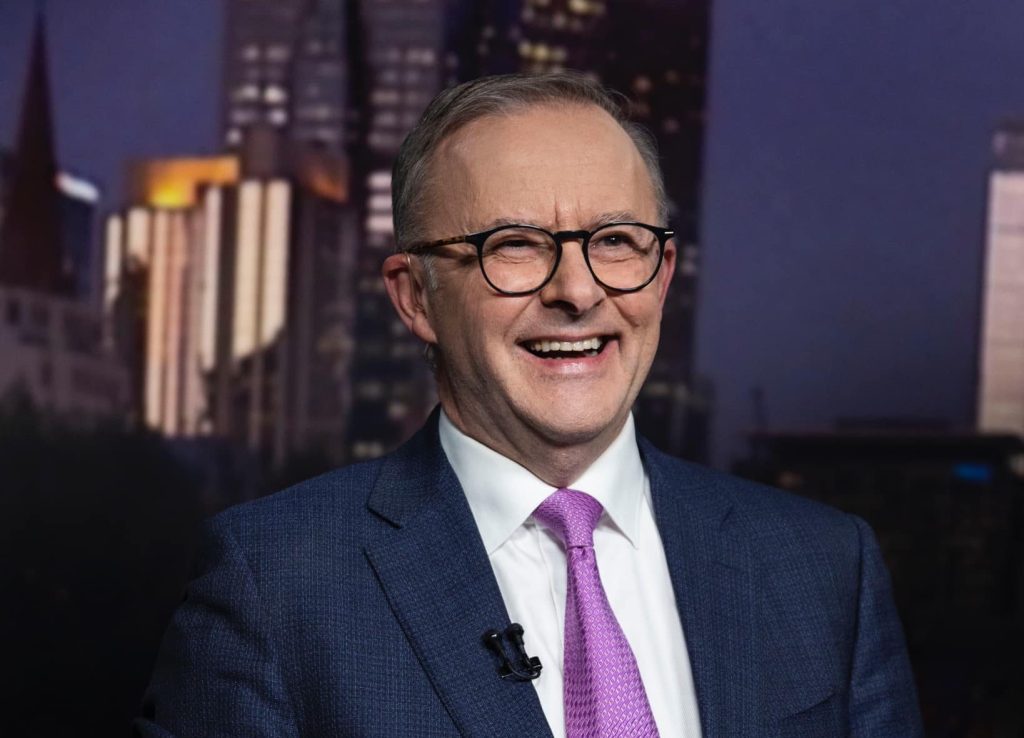 The Australian arts sector has celebrated the results of Saturday’s landmark election, in which the Morrison Government was ousted and a range of Labor, Greens and Independent candidates swept to power across the nation.

The National Association for the Visual Arts (NAVA) was among numerous arts organisations to congratulate Prime Minister Albanese and his team – as well as the many successful Greens and Independent candidates who won seats at Saturday’s Federal election. 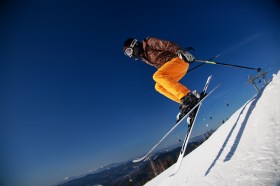 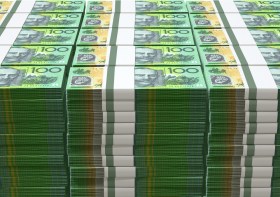 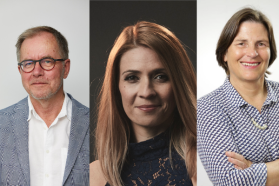 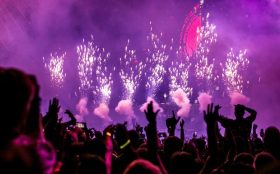