The final film of actor River Phoenix, ‘Dark Blood,’ is set to premiere at the Miami International Film Festival, 20 years after the actor’s untimely death.
ArtsHub
[This is archived content and may not display in the originally intended format.] 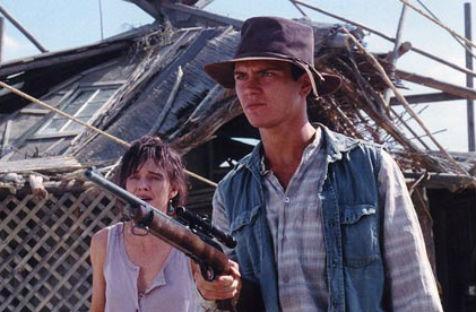 Dark Blood, the final film of actor River Phoenix, is making its North American debut at the Miami International Film Festival in March. Phoenix, who died of heart failure in 1993, was never able to complete the film which went into a vault following his untimely death. After hearing that the footage was going to be destroyed to make space, the film’s director, George Sluizer, rescued the film in 1999 and finished the film last year.