Orchestral body calls for JobKeeper subsidy to be extended

Australia's symphony orchestras provided 2,644 jobs (2,115 of them to artists) in 2019. Symphony Services Australia is now calling for JobKeeper to be extended after 31 March.
Performing Arts Editor 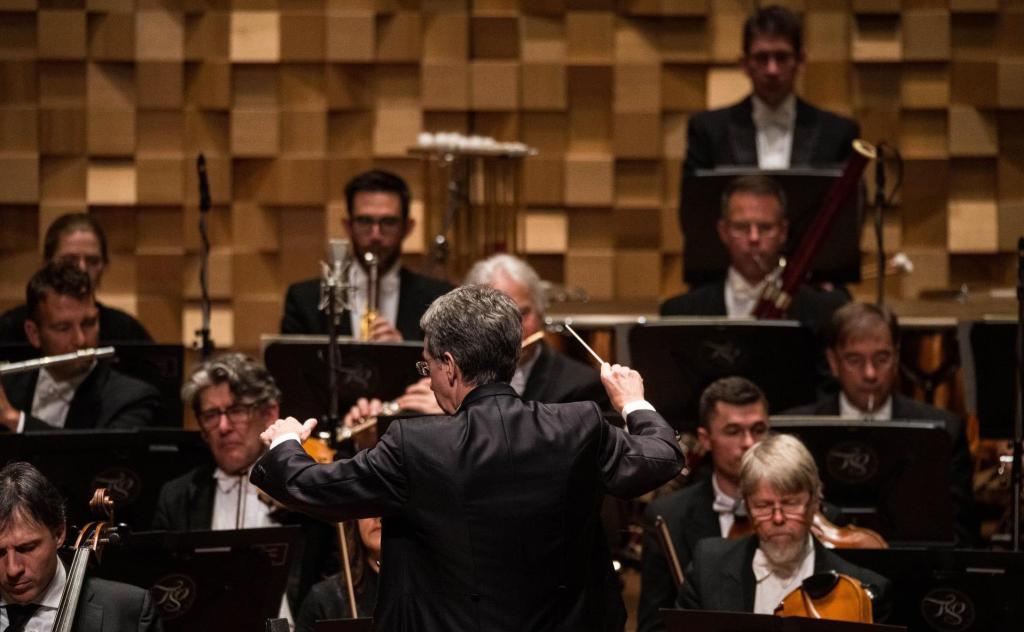 The membership-based organisation representing Australia’s orchestral sector has called on the Federal Government to extend JobKeeper payments for all arts and cultural businesses that can demonstrate ongoing impact from COVID-19.

‘Performing arts companies have been grateful for the support offered by the Federal Government through JobKeeper and other stimulus measures. However, many will face a disastrous situation when JobKeeper ends in just a few short weeks. Australia’s performing arts companies want to keep making music and providing employment for thousands of highly skilled Australian artists,’ she said.

The Federal Government first announced the JobKeeper scheme in March 2020. It was later revealed that the Government has overestimated the amount of funding needed to support the program by $60 billion.

Existing JobKeeper payments were reduced on 4 January and are due to run out completely at the end of March unless the Government acts to extend the scheme.

Symphony Services Australia’s core members, Australia’s six symphony orchestras, performed to over one million people in 2019 across over 2,000 events, more than 200 of which were in regional centres.

The orchestras provided 2,644 jobs (2,115 of them to artists) and performed 290 works by Australian composers in the same year.

Figures for 2020, in which the arts sector’s normal operations were hugely disrupted by the pandemic, are not yet available.

‘JobKeeper has allowed many arts companies to support employees through a difficult time,’ Lidbetter noted.

‘Artists and administrative staff have all made sacrifices to ensure the survival of these culturally significant companies. We call on the Government to extend JobKeeper for arts and cultural organisations that can demonstrate need, to provide a lifeline until the sector can begin to recover.’

Australia Institute research has found that for every million dollars in turnover, arts and entertainment produce nine jobs while the construction industry only produces around one job.