Founding member of Nick Cave and the Bad Seeds, Anita Lane, dies at 61

Tributes are flowing for Australian musician Anita Lane, who has died at age 61
Chris Button 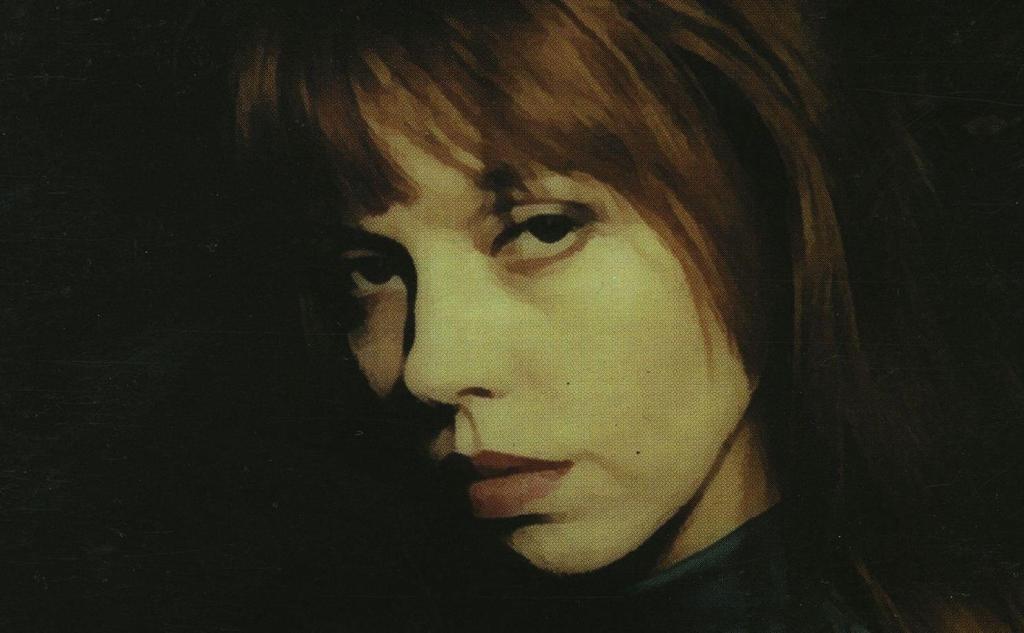 Tributes are flowing for Australian singer Anita Lane, one of the founding members of Nick Cave and the Bad Seeds, who has died at age 61.

Lane’s death was confirmed by music publication Rolling Stone, but the cause and timing has not yet been made public.

The singer-songwriter from Melbourne is known for her collaborations with Nick Cave and his bands The Birthday Party and The Bad Seeds, in addition to a solo career including the albums Dirty Pearl in 1993 and Sex O’Clock in 2001.

Chris Button is an award-nominated writer for Screenhub based in Adelaide, who specialises in videogames and technology. His words have appeared on Junkee, GameSpot, Byteside and plenty more. He loves all things screen-related, sport, and small fluffy animals.   Chris also uses Twitter more than he probably should.