Does RISE fund some projects to fail? 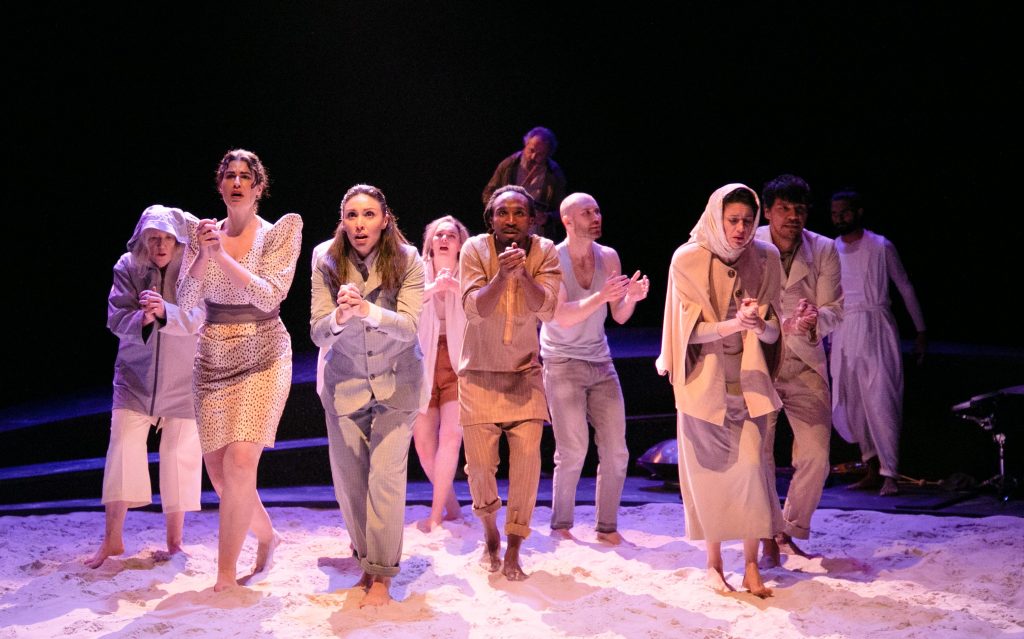 The Federal Government’s $200 million COVID relief arts grant program (the RISE fund) has drawn a broad range of industry opinion as it reaches its end. Now, the experiences of two of the program’s final round beneficiaries reveal another side to the story.

Rick Heath is the co-CEO of WA’s flagship theatre company Black Swan State Theatre Company. Black Swan has been among RISE’s final round’s biggest winners, receiving $700,000 to mount a production for touring to remote, regional and metropolitan communities across Australia.