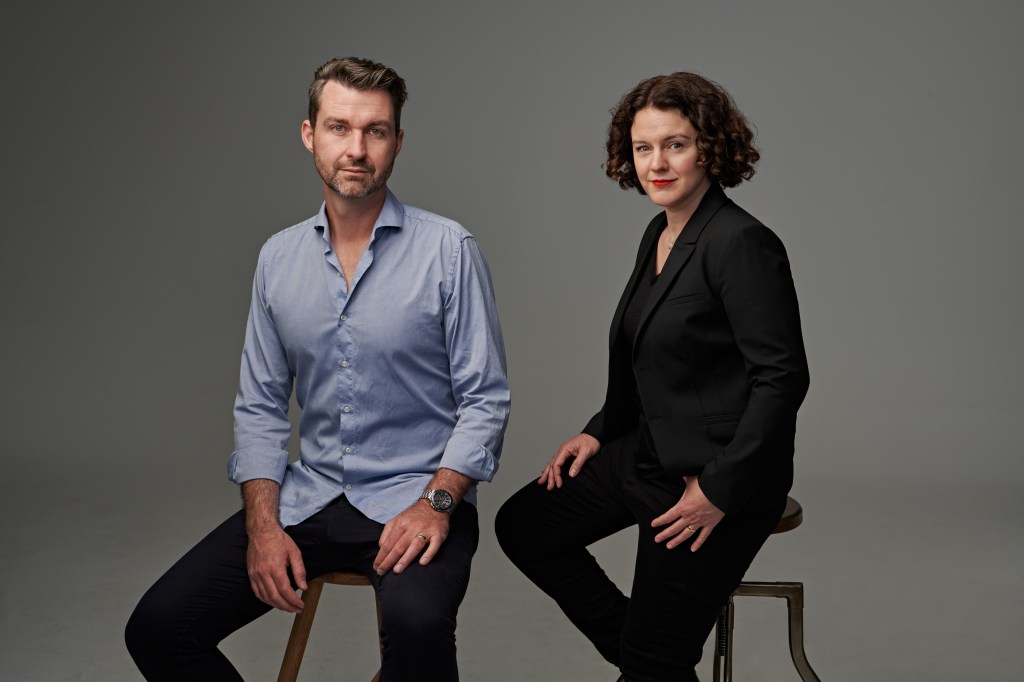 Having raised over $1.6 million for classically-trained musicians since the start of COVID through an ongoing series of live-streamed concerts and recitals, Melbourne Digital Concert Hall has announced a new name and a new national focus as it moves towards 2022.

Now known as the Australian Digital Concert Hall (ADCH), the duo behind the initiative, Chris Howlett and Adele Schonhardt, intend to present an ambitious program in 2022, working with ensembles and orchestras across the country.

‘Next year we’ll be presenting well over 200 concerts from all around Australia – from all the metropolitan cities as well as increasingly from regional Australia, which I think is really exciting,’ said ADCH co-Director Chris Howlett.

Included in their programming is the Kawai Piano Series, focused on masterworks and live-streaming performances from Adelaide, Melbourne, Sydney, Brisbane and Hobart, while elsewhere the program is expanding into jazz and cabaret.

‘And we are also starting to work with NORPA, the theatre company up in regional New South Wales, and starting to showcase the whole of the arts in Australia,’ Howlett said.

THE IMPORTANCE OF PEDAGOGY

ADCH also has a new focus on youth orchestras and professional development in 2022.

‘A number – if not all – of the youth orchestras will perform on ADCH and be able to showcase what they’re doing in their state orchestra. And of course, Australian Youth Orchestra has joined the program as well,’ Howlett said.

Read: Digital performing arts – not just for COVID, but the future

The decision to broaden the scope of ADCH in 2022 means its digital concert series can be hosted by more venues outside the major capital cities, including Bendigo’s Capital Theatre and the network of regional conservatories across NSW.

‘And from an audience perspective, there’s so many passionate musical lovers and great music teachers and great students that live in the regions. And first of all, they want to showcase their own area, but also they want to watch six, eight, 10, 12 chamber music performances a year, but they perhaps don’t get that in their region. And this is a way that they can keep learning, keep involved and keep connected in a way that doesn’t have to be geographically based,’ he said.

As well as playing an important role in connecting musicians across the country, ADCH will also contribute to the financial stability of such companies, with all box office proceeds going straight to the artists involved – the raison d’être of ADCH when it first started streaming performances from an empty Athenaeum Theatre in March last year.

The success of Melbourne Digital Concert Hall has seen Howlett and Schonhardt honoured with two major awards this week.

‘The past winners have long been a huge inspiration to us both, and we never dreamed that we’d one day be invited to join their ranks.’

ADHC has also been voted People’s Choice in Limelight Magazine’s Australian Artist of the Year category, a testimony to the thousands of musicians who’ve appeared on the digital platform so far.

‘A huge thank you to everyone who voted for us and congratulations to our fellow winners and nominees, most of whom are regular favourites on ADCH. We’re looking forward to featuring them again in 2022,’ said Schonhardt.

Support from the Federal Government’s RISE Fund has given ADCH financial security for the next two years, Howlett noted.

‘It definitely doesn’t cover everything, but gives us a great base,’ he said, acknowledging the support of ADCH viewers also helped enormously with making the initiative viable – especially in terms of directly supporting artists and stage crew whose income had been greatly affected by pandemic-related closures.

‘We have a $4 booking fee which covers a lot of the technicians’ costs and also goes towards piano tuners and stage managers. And then we have a multitude of people that donate an extra $5 a ticket, or $20 a ticket when they’re watching. And it’s amazing how much that that adds up.’