Australia’s arts industry is in shock after a dramatic intervention by Minister George Brandis in tonight’s budget.
Ben Eltham 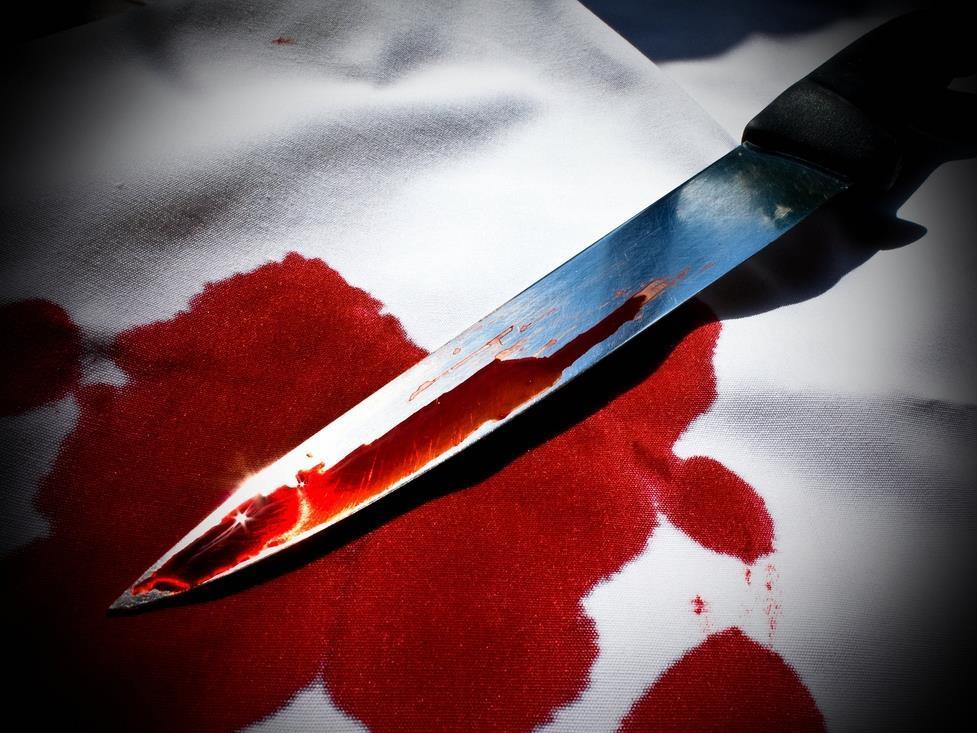 $104.8 million over four years has been ripped out of the Australia Council’s budget to create a new slush fund, apparently to be decided at the discretion of the Arts Minister of the day.

The funding cuts total $29 million in the coming year, a cut of 16 per cent for the Australia Council on 2014’s appropriation.

‘The National Centre for Excellence in the Arts will allow for a truly national approach to arts funding and will deliver on a number of Government priorities including national access to high quality arts and cultural experiences,’ Minister Brandis wrote in a media release.

The budget also removes $5.2 million in funding from the Australia Council, and gives it to Creative Partnerships Australia ‘to foster private sector support for the arts’.

Read: What do the Australia Council cuts mean for you

In the ministerial media release that accompanies the announcement, Minister Brandis launched a veiled attack on the independence and arms-length funding processes of the Australia Council.

‘Funds for these programmes will be transferred to the Ministry for the Arts from the Australia Council, ensuring that government support is available for a broader range of arts and cultural activities,’ Brandis states in the media release.

‘Arts funding has until now been limited almost exclusively to projects favoured by the Australia Council. The National Programme for Excellence in the Arts will make funding available to a wider range of arts companies and arts practitioners, while at the same time respecting the preferences and tastes of Australia’s audiences.’

The new fund would appear to be duplicating the Australia Council’s functions. The Council has always placed “excellence” at the top of its goals and priorities. The agency’s 2014 Strategic Plan states quite explicitly that ‘we will strengthen the capacity of artists to make excellent work by identifying and fast tracking the development of exceptional artists to become an internationally acknowledged talent.

The ploy to sequester funding from the Australia Council and move it into the minister’s ambit also appears to defy the long-standing convention of cultural policy in Australia, of arms-length funding. The idea of expert panels of artists and creative professionals judging the merits of arts funding applications has been the cornerstone of the Australia Council’s operations for four decades.

Minister Brandis has long appeared hostile to the principle of arms-length funding. In 2013, during the debate over the Australia Council’s governing legislation, Brandis attempted to insert a clause into the act that would have allowed the minister to exert discretion on individual funding decisions. The amendment was voted down.

Last year, during the Sydney Biennale boycott, Brandis also instructed Australia Council chair Rupert Myer to make the Australia Council ‘develop a policy which deals with cases where an applicant for Australia Council funding refuses funding offered by corporate sponsors.’ He was vocal at the time in his criticism of artists boycotting the Biennale.

Details on the new National Programme are scanty. Its proposed funding process has not been explained, and it is not known whether there will be peer review.

In addition to the funding cut from the Australia Council for the new excellence programme, an additional $5.4 million over four years was slashed in efficiency dividends.

Touring and festivals programmes have also been moved back to the Minister for the Arts from the Australia Council, with unknown implications.

As news of the radical shake-up filtered out, dismay and confusion spread throughout Australia’s tight-knit arts community. Many prominent figures that ArtsHub spoke to were aghast when told of the news that the funding for the new excellence programme would be taken directly from the Australia Council.

The Australia Council itself will now have to grapple with serious austerity. With $29 million cut from its annual appropriation, the future of many existing programmes will now be in jeopardy. Further staff cuts appear inevitable.

The biggest losers of the new paradigm will be small-to-medium sector and independent artists. Because the major performing arts sector remains quarantined from funding cuts, the majority of the pain will fall on smaller companies and artists applying for grants.

The budget announcements come in addition to last year’s announcement of $6 million in funding for a new Books Industry Council. Funding for that programme was also taken from the Australia Council’s budget, in what appears to be a test run of tonight’s move.

In a phone interview, the National Association for the Visual Arts’ Tamara Winikoff questioned the implications of the shake-up.

‘I guess the question is why the Minister would set that programme up separately from the Australia Council,’ she said. ‘The Australia Council works on arms-length funding and peer assessment and I’m not sure whether this new entity has the same structure. If the minister signs off on funding, obviously one would have serious reservations for his capacity to be detached and apolitical.’

‘The reason that everyone has held out for arms-length funding is so that the arts isn’t used as a political football,’ Winikoff added. ‘When in the past there have been examples of ministers funding pet projects they’ve been very hard to justify in terms of equity, value, and the larger ecology.’

In a statement to ArtsHub, Labor’s Arts spokesman Mark Dreyfus expressed concern about the funding announcement. ‘These changes to arts funding will have serious implications for the Australia Council and for arts organisations right across Australia,’ Dreyfus said.

Ironically, the new funding for the Australia Council in that policy was justified under the rubric of ‘unfunded excellence.’