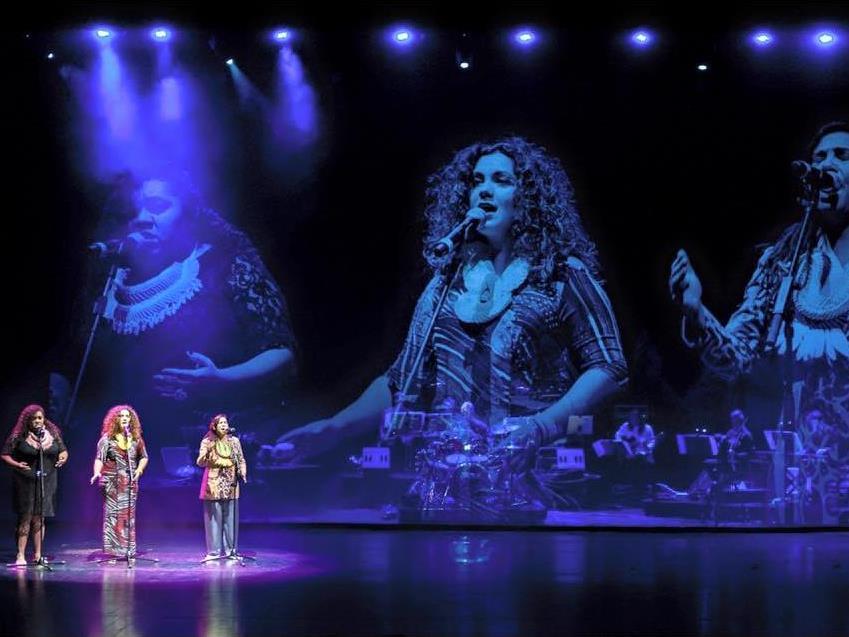 The Black Arm Band performing dirtsong in São Paulo, Brazil in May 2016. Image via www.facebook.com/theblackarmband.

Established in late 2005, the Black Arm Band – a Helpmann Award-winning company whose rotating line-up has included the likes of Archie Roach, Lou Bennett, Kutcha Edwards, Emma Donovan and Dan Sultan – is to cease trading this month.

The news was announced in an email from the organisation’s Board, which was sent to staff in early December.