115 artists will vie for this year's Archibald, Wynne and Sulman prizes. Who will win? We offer our thoughts.
Gina Fairley 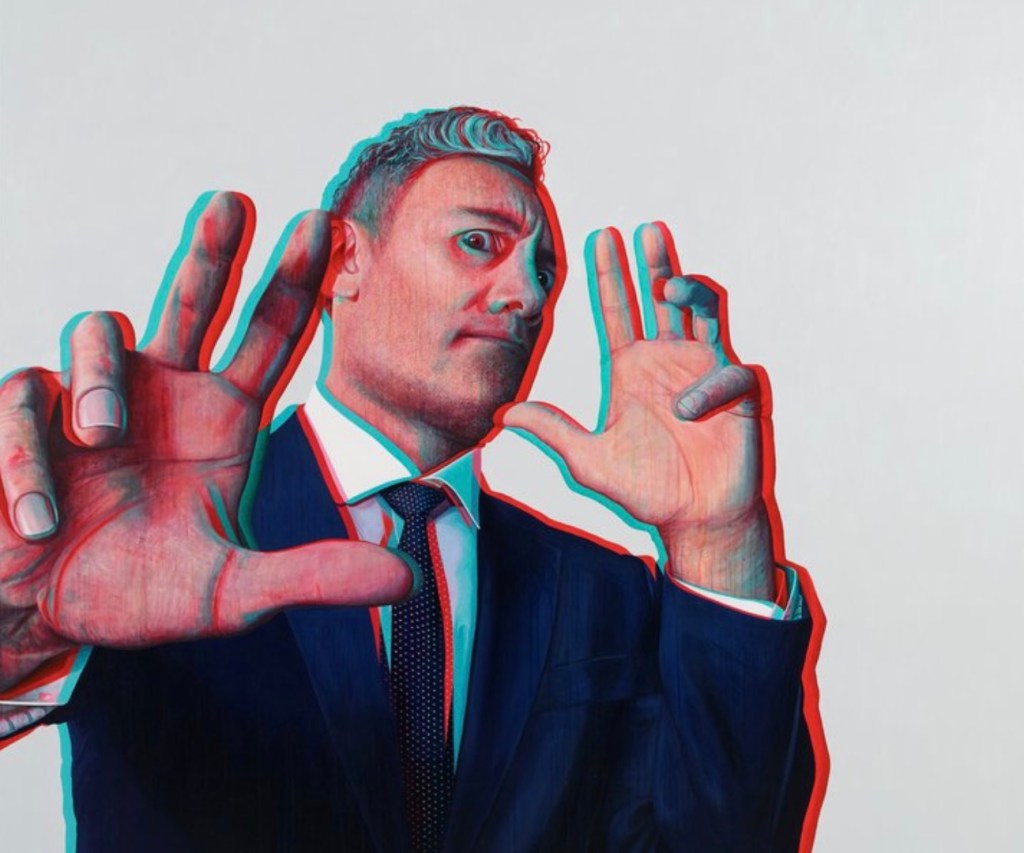 Every year we take a stab at a bit of crystal ball gazing across the crop of finalists for the prestigious Archibald, Wynne and Sulman Prizes.

This year 115 finalists will vie for Australia’s top prizes, with 58 entries by men, 54 by women (a literal flip of those gender stats for last year), and in a first, one non-binary artist recorded and two collaboration.

With 20 entries by Aboriginal artists – the highest known in the prize’s history – a trend logged also in this year’s Sulman Prize with a high of 19 Aboriginal artist entries this year, we see the results of the past years encouraging confidence in our First Nations artists to apply.

Overall the Sulman Prize received 491 entries (again also down from 546 last year) with 29 finalists. It will be judged this year by artist Joan Ross. Meanwhile, the Wynne marched in with 601 entries, almost on par with last year, with 34 finalists making this week’s cut.

For those of you who love gambling odds, that is a 6% chance of being selected as a finalist.

We often label these exhibitions as predictable – a pool of the usual suspects – but with 69% first timers for the Sulman, 50% for the Wynne and 27% for the Archi’, it would dispel popular belief.

Packing room winner gets it rolling

Stangl, a self-taught artist who was born in England, said he wanted ‘to execute it in a playful cinematic style, reminiscent of the movies of the seventies and eighties that were popular when he was child.’

Stangl captured Waititi during a sitting with the award-winning director while he was in Sydney making the upcoming Thor: Love and Thunder (released on July 8) which he wrote, directed and portrayed Korg.

It is the fourth time Stangl has entered the Archibald Prize and the second time he has been a finalist.

The Packing Room Prize is a $3,000 cash prize judged by the Art Gallery staff who receive, unpack and hang the entries, including head packer Brett Cuthbertson, who holds 52% of the vote.

‘It’s the first time I’ve seen a 3D painting come in, but it’s kind of a fake 3D …I’m very happy this is my last Packing Room Prize choice. I think people wouldn’t have expected me to pick this one, I usually pick more realistic-style portraits, so it’s nice to go off with a bang!’ said Cuthbertson.

This year he retires as head packer from the Gallery after 41 years.

Our prediction for the 2022 Archibald Prize

Why: I was really torn on this one between Lewis Miller’s painting of Deborah Conway and Robert Hannaford’s stunning self portrait Hirsute self-portrait. Hannaford has been an Archibald finalist on 26 previous occasions – eight of those self-portraits – and winning the People’s Choice three times. Is this his time?

Perhaps due, but I think the collective mindset at the moment globally is not for celebrating a white male of Hannaford’s generation (b.1944) – despite how good his painting might be.

This is not said to discredit Miller’s painting in any way (who, we might also add, is a male of the same vintage b.1959); the difference here is the celebration of the strength and resilience of a female performer.

The last two years performing artists have had a hell of a time, thanks to the pandemic, and it is also a time that the sector has reframed gender balance. It is laudable that despite the difficulties of the time, the two worked on this piece only with live sittings. There is a confidence that comes across in its casual pose, sketchy style and framing, that only veterans like Conway and Miller can muster with ease. It is gracefully uncomplicated.

Miller has been an Archibald finalist on 17 previous occasions, and won the prize in 1998 with a portrait of artist Allan Mitelman.

Other portraits delivered this year that we feel were worthy of mention – and have a serious go at the running – are: Ann Cape’s painting of artist Euan Macleod titled, Walking a tightrope; Robert Malherbe’s painting of his wife, an award-winning motion graphics designer, titled Dana, head in hands, which he says was influenced by Edvard Munch’s 1893 painting The scream; and Laura Jones’ painting of Brooke Boney, a Gamilaroi woman from Muswellbrook, NSW, and the first Indigenous presenter in the history of Australian breakfast television, with her dog Jimmy.

And, we also want to pay a nod to Natasha Walsh’s self-portrait that riffs off Brett Whiteley’s much loved 1976 Archibald-winning work Self-portrait in the studio; she won the 2018 Brett Whiteley Travelling Art Scholarship at the age of 24. Perhaps a runner for the People’s Choice?

Our predictions for the 2022 Wynne Prize

What: An unwavering truth. She walks in beauty, of the night and all that’s best of dark and bright. In memory of the wildfires

Why: For me the Wynne felt a natural pick this year. For the past six years we have witnessed the prize being awarded to First Nations artists. While it has been important to rebalance the prize with this Indigenous lens, a short stand out this year is a new work by ceramic-based artist Juz Kitson.

Kitson has a built a reputation for extending the medium, her technically exquisite pieces also offering a strong conceptual foundation, drawing our reactions and emotions of the viewer when encountering her work.

This work (with its very long title) ‘reflects on the opposing themes of vulnerability and strength, and an undeniable tension after raging wildfires devastated the south coast of Australia and the landscape around my home and studio,’ Kitson explained.

It captures ‘the beauty of the dark trees vitrified by fire, despite the charred remains that lay like ruins,’ adding that the porcelain elements appear ‘to bristle as if in fight or flight, prompting the audience to acknowledge the entanglements between humans and nature.’

A further standout work, also taking its cue from the bushfires and legacies of wilderness protection and activism, is a collaborative work by Wona Bae and Charlie Lawler, titled Franklin River valley, lutruwita/Tasmania (topographic relief).

We also want to give a nod to Dean Cross’ Untitled (landscape painting in the 21st century) and the inclusion of two further ceramics pieces this year by Judith Pungarta and Hayley Panangka.

Our prediction for the 2022 Sulman Prize

Why: Always a funky one due to its broad category (awarded for the best subject painting, genre painting or mural project), we feel that Sophie Victoria’s The spectacle is a great fit – ambitious, fresh, and materially engaged.

Victoria explains that the title, The spectacle, references Guy Debord’s 1967 book La société du spectacle (The society of the spectacle), in which he offers a critique of contemporary consumerism and commodity fetishism.

She has wrapped the painting with iridescent material used for fashion items, such as bags, clothes and shoes – luscious eye candy that snags the viewer. It transforms the work into a hyperreal object that sits somewhere between the history of painting and the history of consumerism. One is deliciously caught in its theatrics and light play, and in doing so questions the ‘idealised filters that permeate our image culture.’

It was a tough call on the Sulman this year with an incredible work by Danie Mellor vying for the accolade. In After the end of the world, two men carry ancestral remains past the watchful eyes of colonial settlers. When you think of the Sulman as a prize that speaks to subject and genre painting this is a smart entry.

The painting is located against a backdrop of Rainforest Country in North Queensland, where Mellor’s Aboriginal family comes from. In the painting the men persist with ceremony and ritual despite the desecration around them – a message for our times. It is a moving narrative and strong painting to boot!

Also deserving of a nod this year is Will Cooke with the digital print, As one door closes, another opens – a twist pairing an actual site-specific public artwork with its concept abstraction; and Brodie Cullen’s A gronk’s grace for its desire to ‘interfere with traditional frameworks of painting’, by stretching an old salvaged mattress.

The winners of the Archibald, Wynne and Sulman Prizes will be announced Friday, 13 May.

Finalists in all Prizes will be exhibited at the Art Gallery of NSW from 14 May to 28 August 2022.