What does Facebook’s change to content sharing mean for arts organisations? We asked the sector about what is being described as 'a cowardly response'.
Gina Fairley 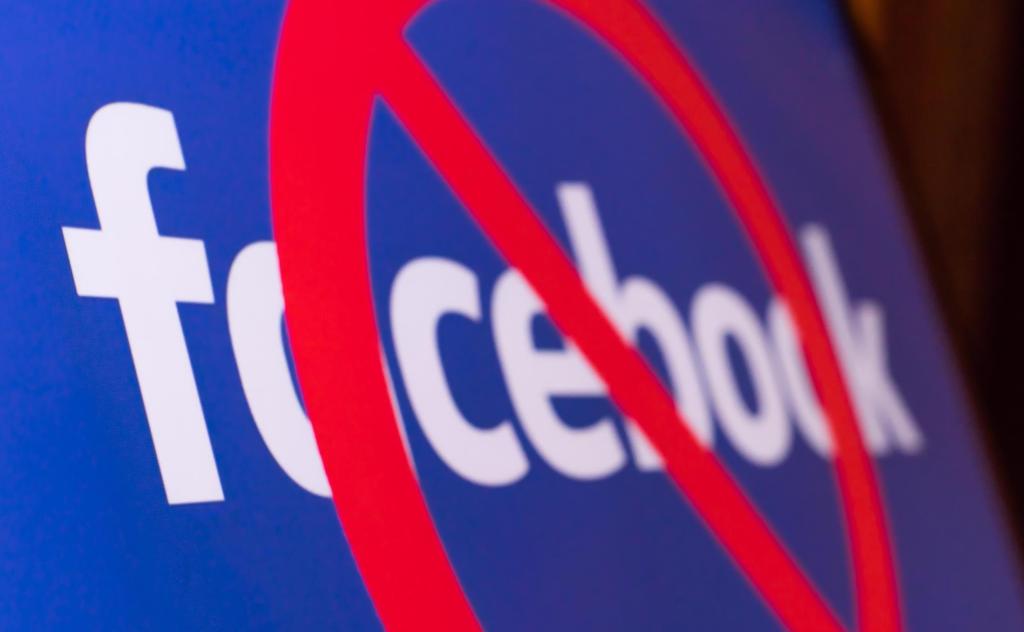 Arts organisations woke on Thursday morning to find that they could no longer share news and articles on Facebook. The social media giant has made the changes in response to the proposed News Media and Digital Platforms Mandatory Bargaining Code, preventing the sharing of Australian news.

But among the organisations blocked were a number of community pages, Aboriginal and Torres Strait Island Services, and arts and cultural organisations – which on first glance has applied a loose definition of ‘news publishers’.

But it is totally random. For example Bathurst Regional Gallery has been hit by the change, while the National Gallery of Australia hasn’t.

The Media, Entertainment & Arts Alliance (MEAA), the union for Australia’s journalists, performers and artists, described the decision as ‘a desperate act of a company with too much power that thinks it is beyond the reach of any government.’

The MEAA continued that the block will ‘encourage the spread of misinformation at a time when factual and credible journalism is more important than ever.’

‘A desperate act of a company with too much power that thinks it is beyond the reach of any government.’

‘Unlike Google, which has sensibly begun negotiating content agreements with publishers and broadcasters, Facebook has abused its dominant position and is holding Australian news agencies, advertisers and consumers to ransom with this cowardly response,’ the MEAA said.

What does it mean for arts organisations?

Over 14 million Australians connect on Facebook every day. As Rachel Arndt, Acting CEO Museums & Galleries NSW told ArtsHub: ‘It’s social media; it is meant to be social and about sharing and creating connections, and creating communities.’

She said that the regional gallery and museum sector is particularly vulnerable to the changes, many of which do not have their own websites and rely heavily on the platform to dissemination information and connect widespread communities by sharing through groups.

Arndt continued: ‘It is a concern for us and the sector. Our Facebook is down and two regional galleries contacted us this morning with their pages down as well … this will have a massive impact on visitor access and programming, just when recovery after COVID was underway.’

Among those to be blocked is Big hART, an organisation that uses the arts to navigate disadvantage.

Our #Facebook page has also been blocked. We are a #communityarts organisation, working with high needs disadvantaged communities.#auspol #nothappyjan

Spokesperson for Big hART, Bettina Richter said: ‘Our role is to tell invisible stories, and to raise awareness of communities and issues which are not included in the national debate.

‘Our Facebook community is important to us, it’s the way we share all the fantastic achievements of our participants, it’s our biggest online audience, and also connects directly to the people we work with in community. Without Facebook, it’s a dire blow.’ She said the organisation is due to open an exhibition drawn from the Indigenous community of Roebourne, which is reliant on Facebook to promote it.

Also working in advocacy and impacted by the ban is the Arts Law Centre of Australia.

CEO, Robyn Ayres, told ArtsHub: ‘It is very heavy-handed behaviour by Facebook to block access to a very broad range of organisations which provide vital information and resources to the Australian community.

‘Whilst news publishers have a legitimate argument about being paid by Facebook for the publication of original content (via the media bargaining code), Facebook appear to have applied to the ban indiscriminately as a form of retaliation, and it certainly demonstrates what monopoly power looks like,’ she continued.

Ayres made the point that it is important people understand that they can still get the information they need directly from organisations’ websites, as well as LinkedIn and Twitter.

Her comment is echoed by Accessible Arts – the NSW peak art body for arts and disability – which has also been impacted. They told ArtsHub the change will limit their organisational impact.

Accessible Arts Interim CEO Morwenna Collett added: ‘We work hard to get media coverage of people and issues related to arts and disability, so this will have consequences for our advocacy and engagement efforts. Facebook has become an important news source for people across the arts sector so limiting access to the news we produce will make it harder to create the change and connections we want to make.’

Benton continued: ‘The Facebook news ban completely freezes one of our most significant avenues to communicate important legislative changes to our Members and broader network of friends and followers. The ban also blocks the way we raise awareness and start conversations with artists and organisations about what’s happening locally and internationally.’

‘The impact of these changes is immense, and from what we’ve been unpacking today, it’s worse than anticipated.’ she said.

One of the problems is that the definition of what’s being considered ‘news’ is incredibly broad, said Benton.

If you’re an arts org impacted by the #facebooknewsban we’d like to hear from you. We’re hoping to gather together everyone in the sector who has had their content blocked.

Post below, DM us or email us at editor@artshub.com.au

Big hART, Richter’s added: ‘ArtsHub plays an important role in the industry, unlike any other. The impact of Facebook restricting ArtsHub’s presence will impact the entire industry… [it’s] is an independent voice in the wilderness, and their continued support of the arts and cultural industry in Australia is integral.

‘Once again, it’s the small independents, like ArtsHub and ourselves that are impacted.’

Arts organisations impacted by the ban

The following arts organisations were known to be impacted by the ban as at 4pm Thursday 18 February:

UPDATE: The situation is changing constantly. Some organisations have been reinstated in part, or in full – others remain offline. This list reflects those initially interrupted.

Agentry are compiling a Google doc of impacted arts orgs where you can add your organisation’s name.