Are the arts too reliant on socials? 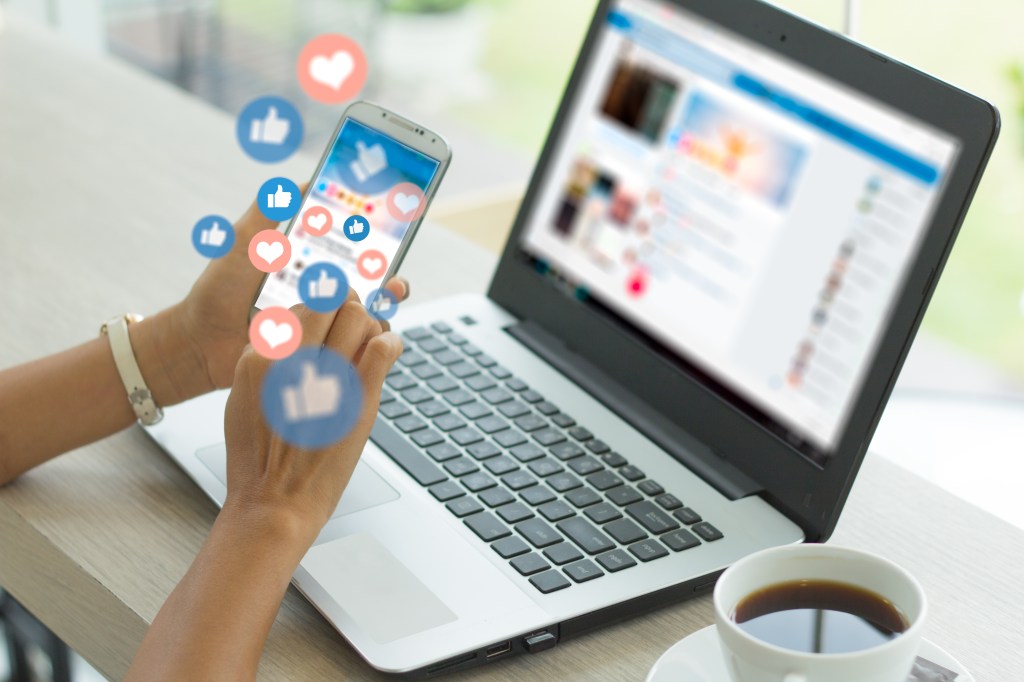 For many Australians whose first daily ritual is to roll out of bed and check their social media feed, this morning they hit an unprecedented roadblock.

Facebook, Instagram and WhatsApp stopped working around 2:30am (AEDT) on Tuesday 05 October, and remained that way for an extended period of time. The last major outage reported by Facebook happened in June last year, and it lasted less than an hour. 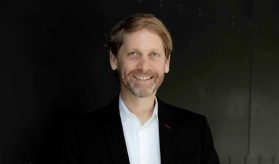 After a series of technically inclined experts, the NFSA reveals its new head is a cultural leader. 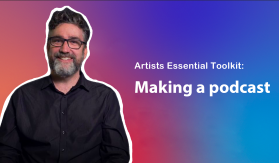 In our latest Artists Essentials Toolkit video, we look at how to create a podcast from recording to sending your… 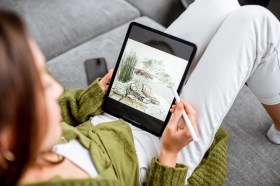 The new resurgence in tablet art

Cheap and accessible, tablet art is trending thanks to lockdowns and COVID.