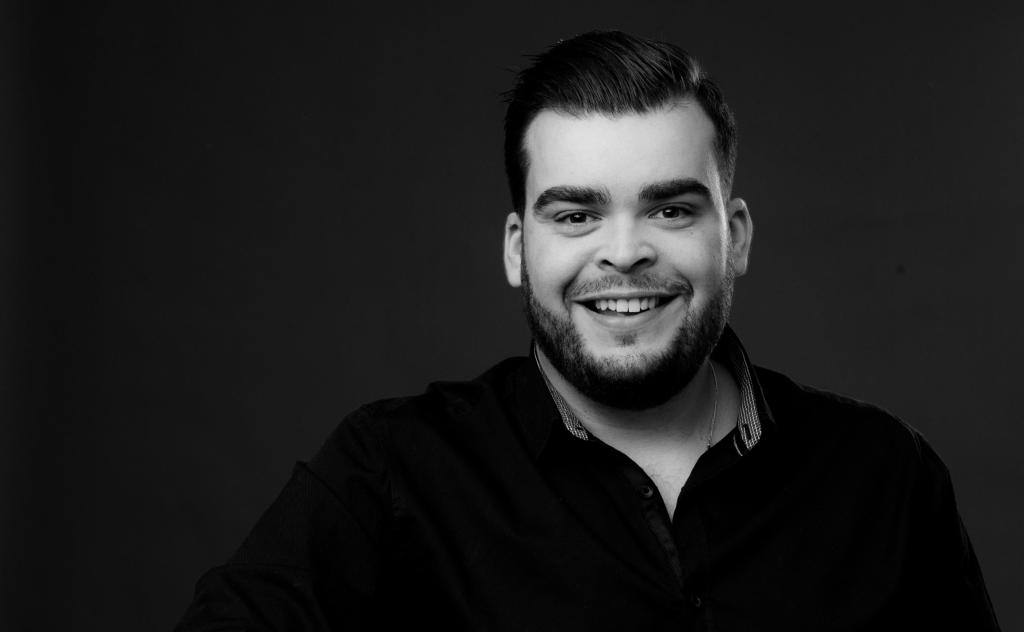 Baritone Stephen Marsh has been announced as the inaugural recipient of the Michael Stubbs and Malcolm Roberts Opera Prize. Image supplied.

Victorian Opera’s Artistic Director Richard Mills said: ‘Victorian Opera is pleased to announce baritone Stephen Marsh as the inaugural recipient of the Michael Stubbs and Malcom Roberts Opera Prize for 2021. Stephen will join the company in January for a full year of employment, intensive coaching and mentoring to prepare him for the next stage of what promises to be a significant career. Victorian Opera thanks Michael Stubbs and Malcolm Roberts for the generous and visionary sponsorship that has made this new initiative possible.’