Working in Asia: No place for the individual

The artists as individual, innovator or iconoclast are Western archetype unhelpful in working with Asian art.
Alison Carroll 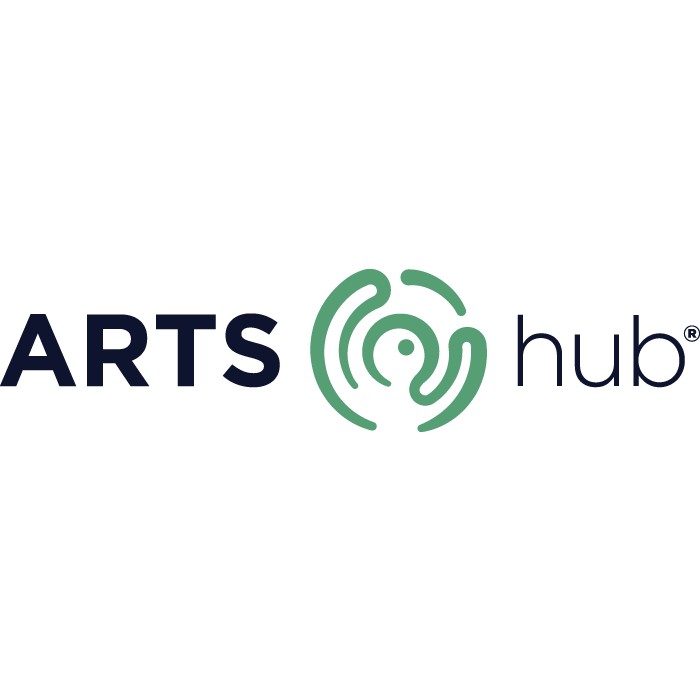 In the third in a series, Alison Carroll moves from Asian concepts of time and Asian philosophies of space, to examining how different values of community and individual play out in cross-cultural art exchange.

Christine Nicholls, writing in The Conversation in July 2013, describes the way Central Desert Aboriginal culture inculcates an awareness of relational space into the smallest babies. They nod to directions in relation to themselves, rather than an abstracted, mathematical understanding of an area. The nature of the whole implies that all parts have a place within it—it is a communal understanding, with each individual having a place within society.