Why the music of Kate Bush spans generations

Her resurgent popularity shows that Kate Bush is seemingly unfettered by the restrictions of both time nor space, writes Lorna Piatti-Farnell.
The Conversation 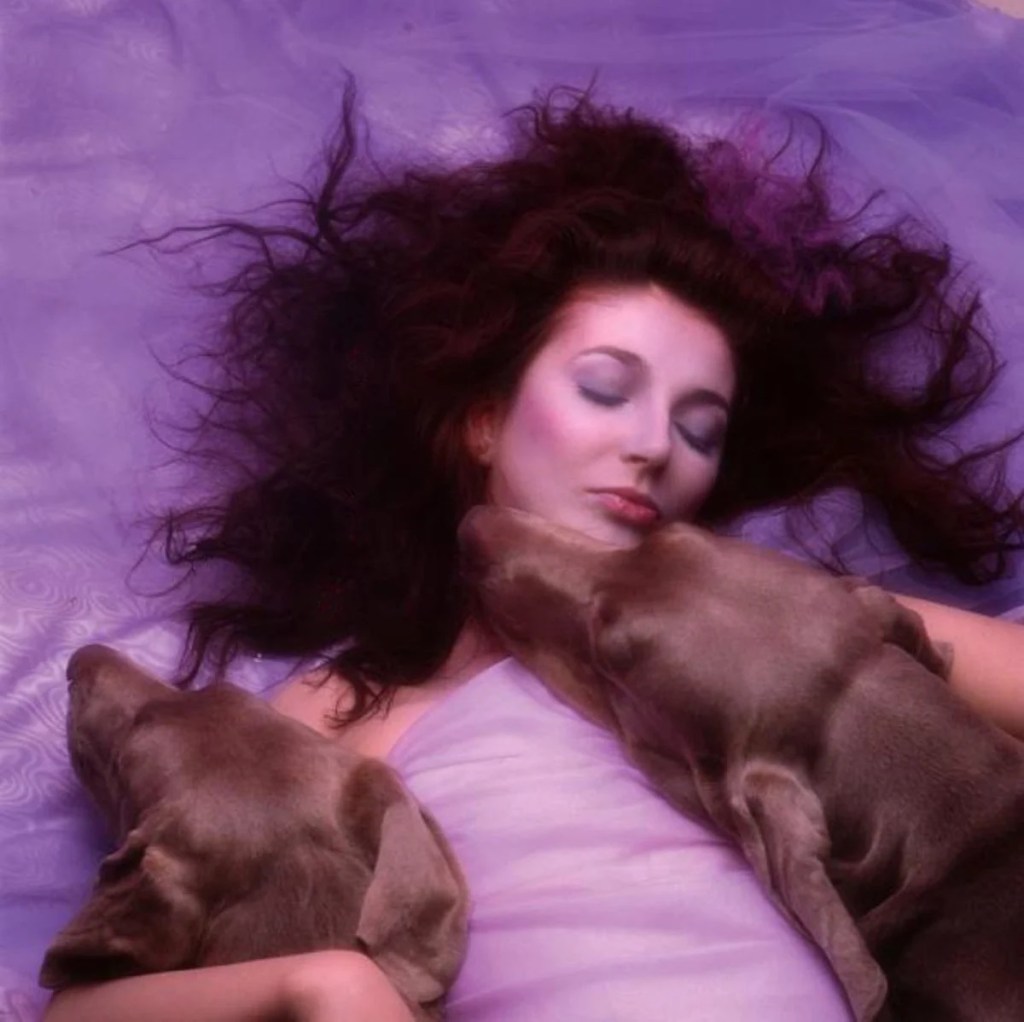 Artwork for Kate Bush’s 1985 album Hounds of Love, which featured ‘Running Up That Hill (A Deal With God)’ as the opening track.

Keen observers of popular culture will have become aware of the recent inclusion of Kate Bush’s 1985 song ‘Running Up That Hill’ into the storyline of the widely-watched Netflix show Stranger Things. As a result of this inclusion, Kate Bush’s classic song was catapulted (again) into the mainstream musical scene, experiencing a true resurgence in popularity and ranking highly in download charts around the world.

Kate Bush herself provided a response by issuing a rare message on social media about the whole affair, not only declaring her enthusiasm over Stranger Things, but also her gratitude for its ability to bestow “a new lease of life” upon her now famous song.