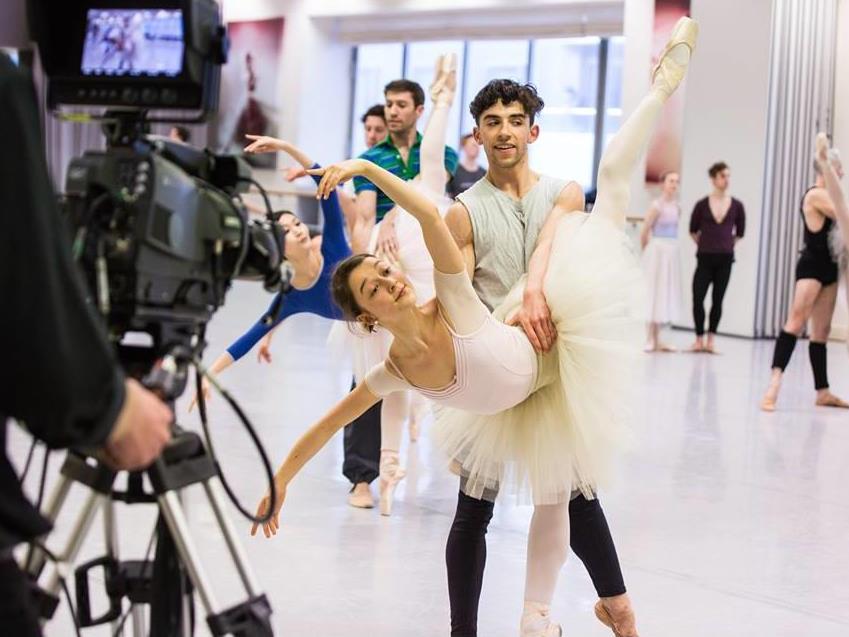 Launched in 2009, National Theatre Live was a bold experiment that beamed the company’s production of Phèdre, starring Helen Mirren, to 70 cinemas across the UK and a further five cinemas in Europe. While concerns were raised that a filmed production could never capture the magic of live theatre, the experiment was an immediate success, according to economist David Throsby, who helped evaluate the results.