Wellness as the new disruptor

Technology use is leading a wellness revolution and more authentic place making according to speakers at REMIX Sydney.
Gina Fairley
[This is archived content and may not display in the originally intended format.] 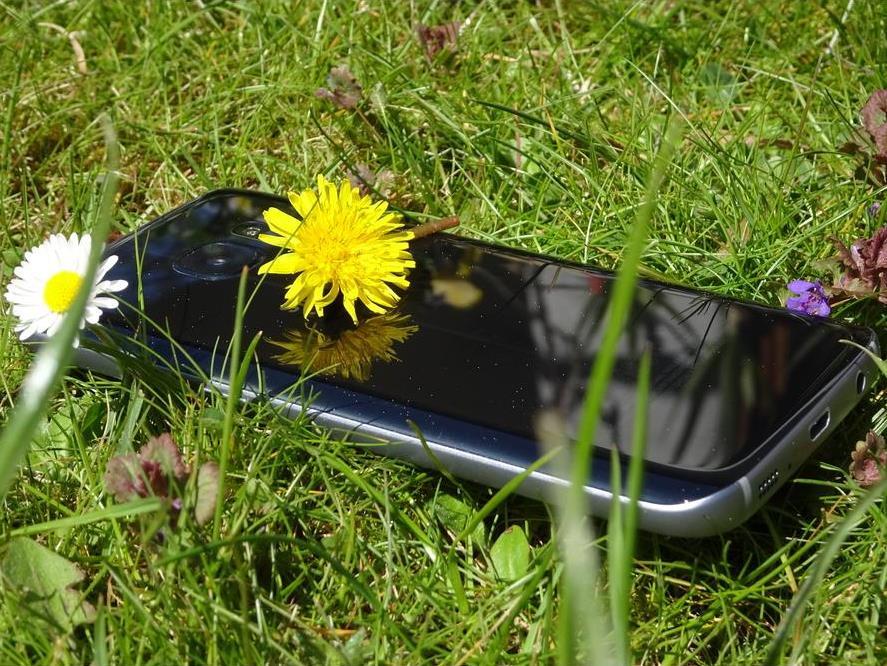 One of the more surprising talks at REMIX Sydney 2019 was not some jaw-dropping new digital release, but rather a paper given by Mindshare’s Creative Chief Creative Officer, Sam Turley, who pointed out a quiet rebellion that’s taking place.

‘[We are witnessing] a turn back to genuine relationships and genuine connections. So rather than this age of machine learning, we are in fact are entering more of a human age,’ Turley said.

‘Does that mean that people are shunning technology? On the contrary! We are finding that technology is enabling this revolution, with technology becoming more intuitive and more invisible,’ she continued.

Mindshare helps brands respond to the big trends shaping culture by identifying the impact that technology has at human level.

Turley reported that brands are increasingly feeling pressure to keep pace. ‘The next 12 months is not a time for shiny new technology, but [rather] a time where we will see some of the existing technology be reinvented in people’s lives. What is clear is that we need to put human values and social impact back at the centre of innovation.’

It was a view echoed by Barrie Barton of Right Angle Studios, who called for a rethinking in how we design creative cities. A lawyer by qualification, an entrepreneur by nature and an urban strategist by profession, Barton is also CEO of the Sydney venue Paramount Recreation Club and Golden Age.

He said: ‘You won’t hear me talking about up-scaling or hockey-stick growth, because I worry that kind of ideology is deeply unsustainable. We should be thinking about, how do we get by with what we have got, not how do we create a whole lot of new things.’

‘Most people when speaking about disruption, standing on stages like these [at REMIX], think that technology is going to change the world. The biggest disruptive force in all our live will be social inequality, and we need to get ready for that.’

Barton fears that in the fashion of placemaking and planning creative cities we are overlooking what is needed by listening exclusively to the yaysayers rather than the naysayers.

‘There is an epidemic of placemaking pornography; it is all about photographs of public art and lovely city experiences, and we think that is what makes a great city. It is not. Why do we judge cities as being great because they offer so much to the richest?’

He believes that these images perpetuating placemaking were the first fake news. Barton used the example of cities such as San Francisco, Los Angeles and Sydney as embarrassments for their inability to deal with homelessness in their creative city plans.

Wellness as the greatest disruptoR

Barton believes the answer is in regenerative spaces. He cited a sewage treatment plant that does not use chemicals but rather plants that tap into the natural ecosystem, and is also a yoga and meditation centre.

At Paramount House, Barton has worked to turn a private cinema into a public space, putting a health studio on the roof.  Barton also spoke of Amazon’s initiative to purchase pubs in Portland (USA), and turn them into homeless accommodation; as well as their own headquarters refitted with 220 apartments for homeless people.

He believes that we need to take the ‘small data approach to understanding place’.

‘There are lots of smart city advocates who think that technology can solve all the problem in our cities; tech-utopianism is potentially very dangerous. What we are forgetting is that there are a whole lot of ethics attached to technology,’  Barton said.

He makes the point that 93% of coders in Silicon Valley are male and under 30 – with too much power.

‘Do we want those sorts of people make our decisions? Listening to Mark Zuckerberg talk about communities is like watching someone from the country make a latte – it’s not natural to me, and it is a real problem at the moment with this whole Smart City concept, where people are making decisions about how cities behave,’ Barton said.

While Barton spoke of creative cities and precinct planning, Turley showed that her research of the past year also showed that wellness is at the heart of the change.

Switching off for more genuine experiences

Turley reported Mindshare’s research showed that people are taking a more mindful approach to their media consumption. She also noted that the average person spends 70% of their waking hours consuming content of some form.

Barton’s calls it an  ‘inspiration epidemic’ – attending conferences like this, spending lots of time watching TED, trawling through Dezeen. Tom Thum was the most watched TedX Sydney video – based on the average Australian wage we have spent $57million watching a Beatboxer – that is not good ROI for the Smart City.’

Turley added: ‘54% [of the people we researched last year] told us that they are making more conscious and deliberate choices about the media they interact with. In response to this we are seeing more tools and products come into play to help us with a mindful approach to technology,’ she explained.

Turley said this was in part due to the publicity over the transparency of how data is being used by companies and the rise of fake news.

She reported positive moves including new technology to mediate usage (such as Apple Screen Time) or Canadian doctors beginning to prescribe gallery visits as well as exercise to alleviate stress.

‘83% pay more attention to their new sources – it is absolutely the hot topic right now … What that means for us is that off-line time is the new luxury.

‘We need to give people the space to choose the content they want to receive,’ she continued. ‘We are on the cusp of a fundamental shift in how humans relate to technology and we are witnessing that with the adoption of voice; we are seeing a return of the spoken work.’

Turley said that after years of voice assistance technology in the background, that trust has increased and new technology companies are investing big in this space.

‘It is the first step in reducing our dependency on the screen,’ she said. ‘The exciting thing about voice [technology] is the potential it has to democratise technology, and this will make us more inclusive of our ageing population.’

Again that sense of using technology for a more inclusive healthy society was the resounding trend coming out of the past year.

‘There is still really a bit of a gap between what artificial intelligence is capable of and what people are comfortable with – but this is definitely a space to watch,’ Turley concluded.