Touch-based theatre: where to from here?

When a touch-based theatre company adapted to social isolation they found new ways to engage with their audiences.
Jo Pickup 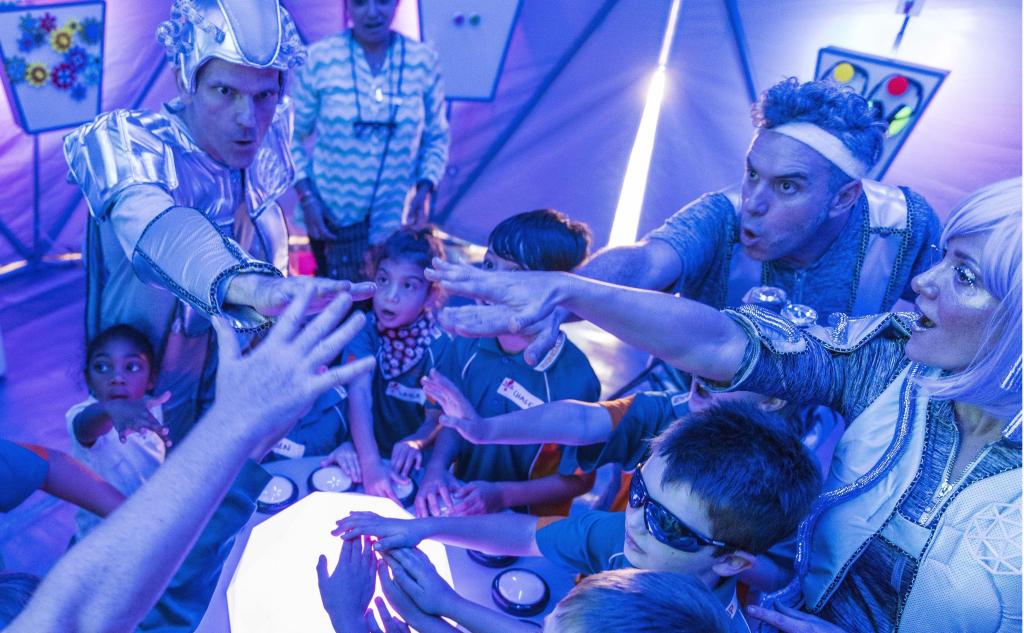 A still from the Sensorium production Whoosh. Image by Christophe Canto.

Lockdown rules are sorely testing our limits, but amid our frustrations it’s worth sparing a thought for a theatre company who rely almost entirely on the power of touch to drive what they do.

Sensorium Theatre is a Perth-based company who create immersive live performances for young audiences – in particular those living with a disability. Through their highly inclusive, often participatory shows, Sensorium has, since 2010, delivered a rich variety of imaginative experiences for thousands of young people across the country and around the globe. Recent international tours include a season at the Lincoln Center in New York as part of The Big Umbrella Festival for audiences with autism, as well as shows at The Artground in Singapore.