The real cost of defunding the ABC 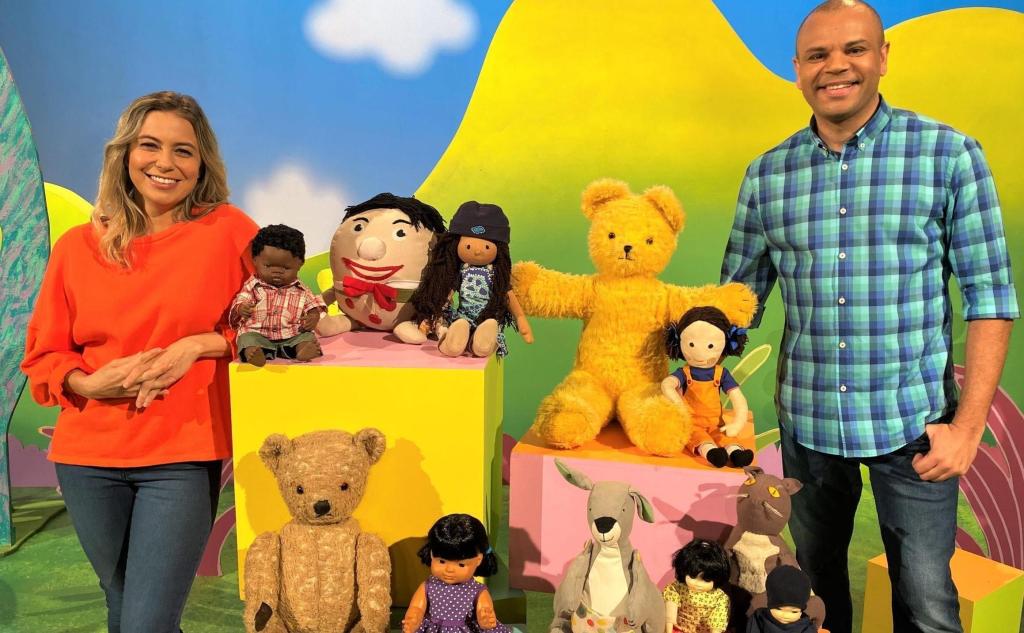 Play School hosts Rachael and Luke. The ABC is a trusted resource due to its due to its ad-free, entertaining and educational content, but needs additional funding in order to thrive.

There’s been much political debate around the legitimacy of ABC funding cuts, with government rationale centred on ‘efficiency savings’ and claims about overall budget increases. But what’s the real cost to Australian taxpayers?

Financially speaking, ABC budget cuts from July 2014 to June 2019 totalled $245 million, following which the government announced an indexation pause from July 2019 to June 2022. This pause reduced funding by a further $84 million – with ongoing annual cuts of $41 million confirmed for July 2022 onwards. In real terms, by the end of financial year 2020/21, this will amount to over 10% in reductions of the ABC’s operational funding base since 2013.

Vyshnavee Wijekumar is a Sri Lankan Tamil writer and arts worker who grew up in Western Sydney and lives in Melbourne. She currently works at Footscray Community Arts Centre, and is also on the board of the Melbourne Women in Film Festival and L2R Dance. She is passionate about representation in the arts, film and television industry, and when she's not writing and working, she's an amateur hip hop dancer. You can follow her on @vylentfemme on Twitter.