The NGV Triennial: Why it puts Melbourne on the map

With the inaugural edition of the NGV Triennial in full swing, we take a look at why it is needed and how it creates a point of difference.
Gina Fairley
[This is archived content and may not display in the originally intended format.] 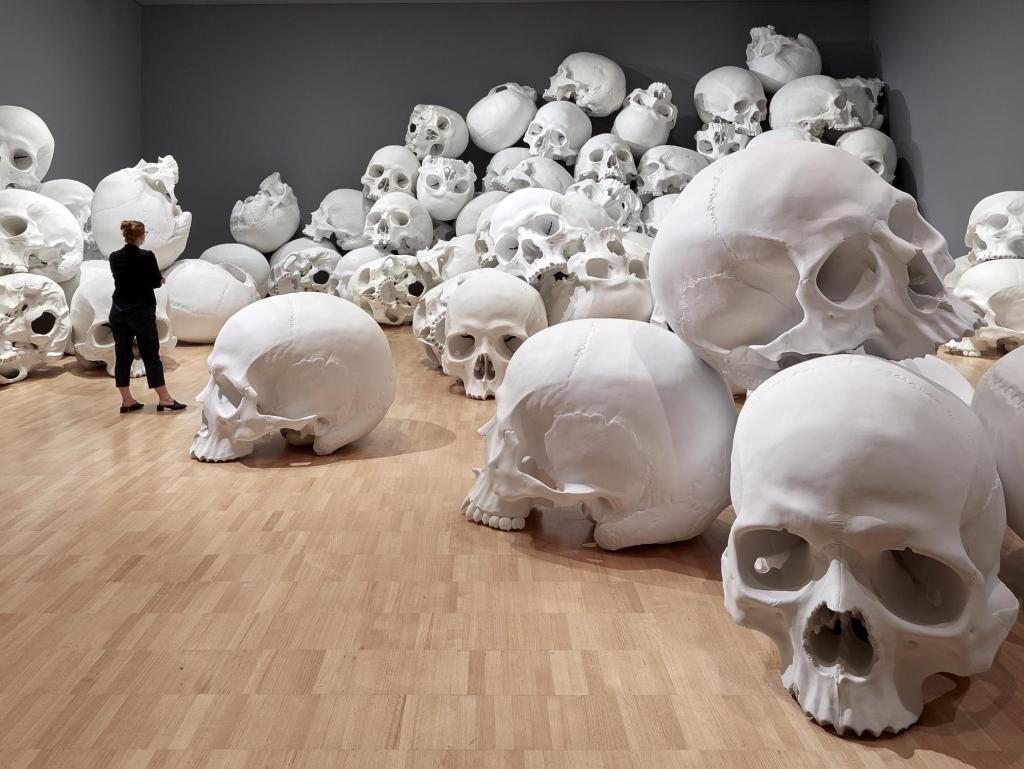 2018 could be described as the year of the biennale and triennial. In total, there will be five major exhibitions staged across Australia this year (1), with the NGV Triennial the latest addition to the genre.

While it opened in December, its run extends through 15 April, overlapping with the Adelaide Biennial of Australian Art at the Art Gallery of South Australia (3 March – 3 June) and the 21st Biennale of Sydney, which is presented across multiple venues on and around Sydney Harbour (16 March – 11 June) – two of Australia’s most established biennales reaching back to the 1970s.