Slow down to strengthen the sector

The accelerated pace of contemporary life is damaging to the art world and to collaboration between organisations, say visual arts sector representatives.
Richard Watts 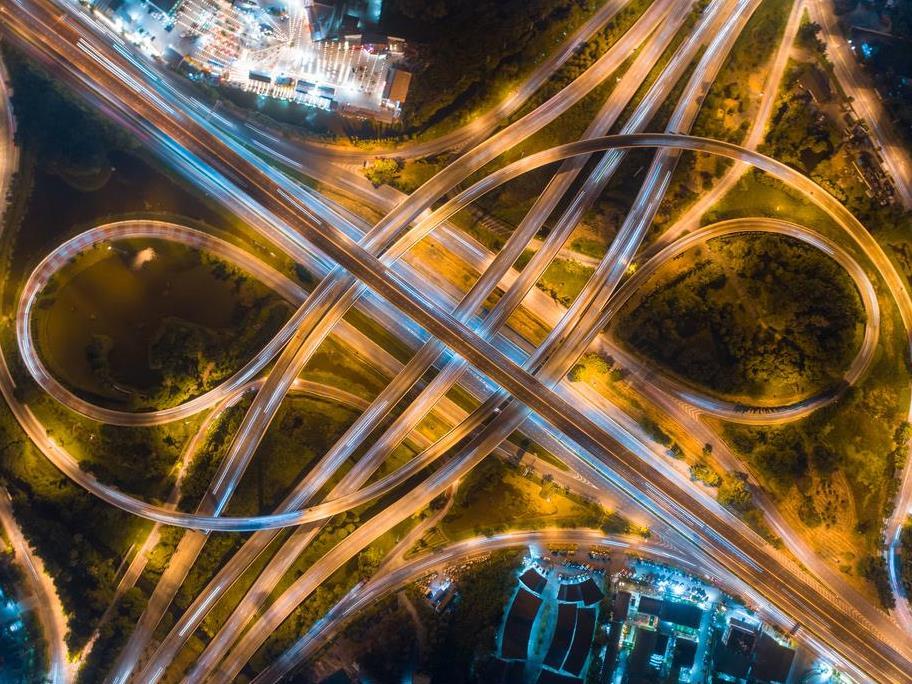 The hectic pace of modern life can tie us into knots. Image via Shutterstock.

A gathering of advocates, artists and administrators from the visual arts sector has emphasised the stressful pace of contemporary life and suggested introducing new KPIs around risk and experimentation.

Co-hosted by Contemporary Arts Organisations Australia (CAOA) and MPavilion, the panel discussion – Things We Do Together: How to Sustain an Independent Arts Ecology – took place in Melbourne on Monday night. The discussion was facilitated by CAOA’s Chair, Artspace Executive Director Alexie Glass-Kantor.

Speaking on the panel, artist Nick Mangan observed: ‘It’s such an accelerated kind of industry or occupation [we work in] that we don’t slow down enough to be able to have conversations. I find that we’ve become so busy in trying to do what we do, because it is very much a kind of laborious [creative] process that there isn’t enough time to enter into these conversations with one another.

‘I don’t know how to put a handbrake on the world but if we could set up situations where we could try to slow down, then there [would be] more space for discussion and actually solidifying some real change,’ he said.

Mangan’s comments clearly resonated with his fellow panelists, with West Space Director Patrice Sharkey noting: ‘Next year we’re looking at slowing down the program so we can work more closely with artists.’

A contemporary space that began life as an artist-run initiative (ARI), West Space currently presents multiple shows across its four spaces each year. Its program is developed from a mix of open-call applications and internally generated projects.

Sharkey said the open call was important in terms of access and transparency, but that nonetheless the organisation needed to review – through consultation with artists – what that mechanism looked like.

‘We would like to revisit … if it’s something that can be more productive and that considers timeframes, and finding funding, and having a closer curatorial-artist relationship; but it has meant that we’ve had to make some really tough decisions for next year around slowing the program down.’

Reducing the number of artists West Space works with ‘for a little while’ would enable West Space to ‘establish something that is long term viable and has a really more meaningful relationship between the organisation and the artists that we work with,’ she said.

Liz Nowell is the Director of Adelaide’s recently established ACE Open, formed after the forced amalgamation of the Contemporary Arts Centre of South Australia (CACSA) and the Australian Experimental Art Foundation (AEAF), after the older organisations lost their Australia Council funding in 2016. She too spoke of the value of a slower pace.

‘It’s an exciting opportunity; it’s not every day you get to start an organisation from scratch,’ Nowell said. ‘I take on board what everyone’s saying about slowing down because one of the things with CACSA and AEAF, they were doing so much with very little resourcing, and having the opportunity to start fresh, where there’s different expectations from our funding bodies; we’ve been able to regroup and say ‘What is sustainable? What do we want to do? How can we do projects better and maybe slow down a little?

‘As we were saying earlier, the conversation is what’s key, and we really need to work strategically to support the South Australian arts sector and artists but also bridge that gap between what is happening nationally and locally.’

Read: A phoenix rises and another bird spreads its wings

The value of collaboration and conversation – and a slower pace – was emphasised by Charlotte Day, Director, Monash University of Modern Art (MUMA).

Reflecting on the early days of her career at Gertrude Contemporary in the early to mid-90s, Day said there was a strong sense of collegiality among arts organisations at the time. ‘The community was smaller, the world was smaller; probably the time in which we were doing things was slower, so those conversations were probably easier to have,’ she explained.

‘Perhaps when there was a bit of a peak in commercial activity and this whole fundraising drive had become a much more important part of activities for lots of institutions, I think that did split people up a little bit – and perhaps it was the adversity of the Federal Government’s attitude a few years ago that in a way has helped people come back together. We really need each other, because there’s other forces that will work against us,’ said Day.

Today, despite the ubiquity of text messaging, emails and online project management tools, face to face communication is still the most effective means of communication, according to Channon Goodwin, Director of Bus Projects and the founder of the new ARI network, All Conference.

‘I’ve come to realise how important that face to face communication, dialogue, discussion is, and how unsatisfactory email and Skype can be,’ he said.

‘I think it’s really great if things slow down … A lot of organisations feel a great pressure to produce and to keep people engaged and to keep these audience numbers, because that’s what organisations are under pressure for – to keep achieving these KPIs to get funding, to support, but we should be deciding what it’s about – shouldn’t it be about quality over quantity?’

‘I’ve found that the small to medium organisations are really willing to take risks and  actually have those conversation in the first place and larger institutions may then engage later, but that’s certainly made me as an artist feel that what I have to say is being heard,’ Cope said.

The issue of KPIs was also raised by philanthropist, collector and NAVA board member Dr Terry Wu, who also emphasised the importance of clear and open communication in the sector.

‘Speaking for myself, what I would like to do is reframe the conversation, really,’ said Wu. ‘We were talking about KPIS, and KPIs are important, and I think experimentation and the ability to experiment, to fail, should be a KPI.’