The Fremantle Biennale has commissioned more young WA artists than ever before.
Jo Pickup 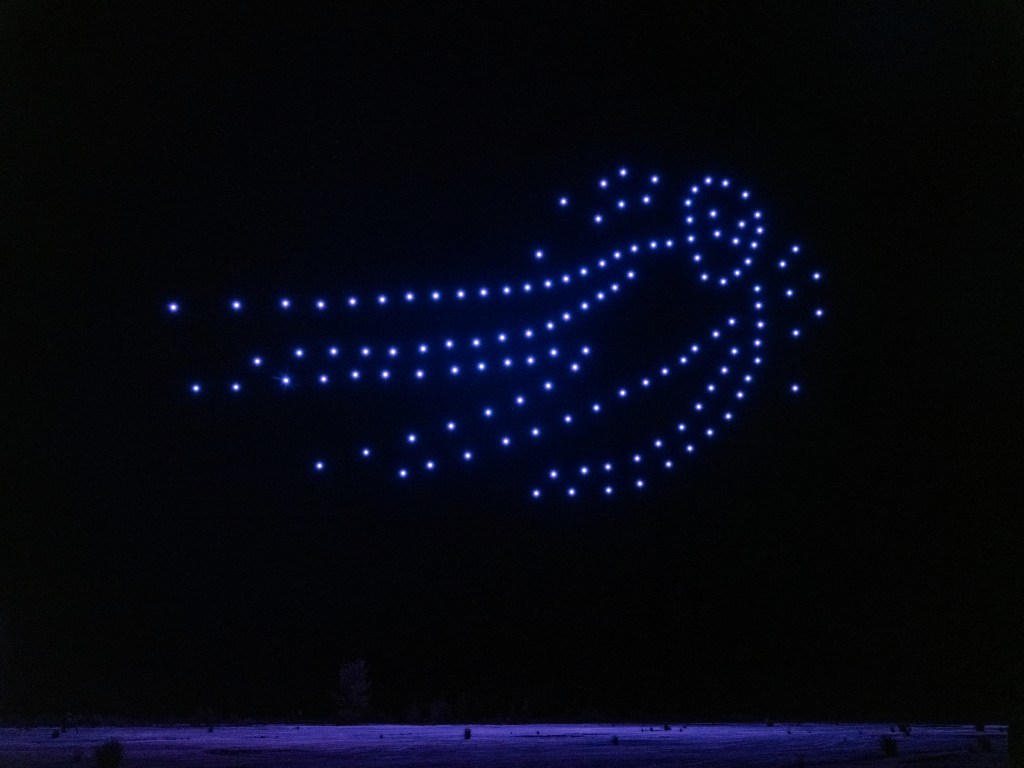 Now in its third iteration, the 2021 Fremantle Biennale is its most ambitious edition to date and shows deep-rooted engagement with a host of local artists, whose work excavates untold stories inspired by the Port city’s many spaces.