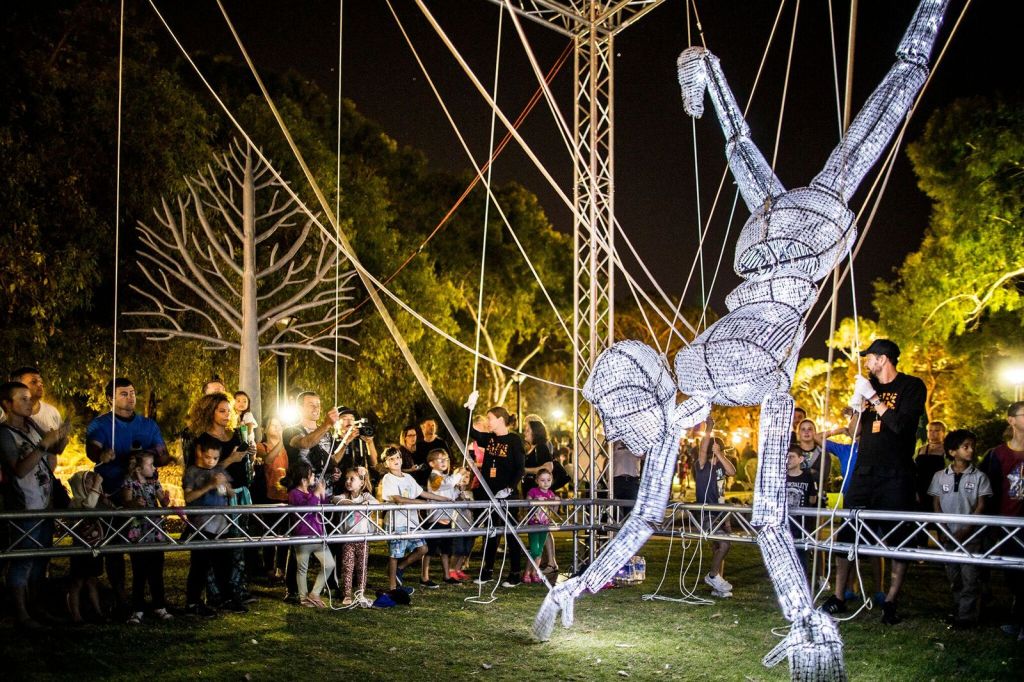 Forty years ago, if you had told Spare Parts Puppet Theatre’s Artistic Director Philip Mitchell that the company he has led for over 20 years would grow to performing to 250,000 people a year, including three-month national tours (pre-COVID) and myriad school visits across regional Australia, he may have found that hard to believe.

‘As a small to medium sized company it is incredible to think of the vibrancy we create,’ Mitchell told ArtsHub ahead of the company’s milestone 40th anniversary celebrations.