Occupy White Walls is a game that lets you build your own art gallery, and could be the newest frontier in the democratisation of art.
Claire Osborn-Li 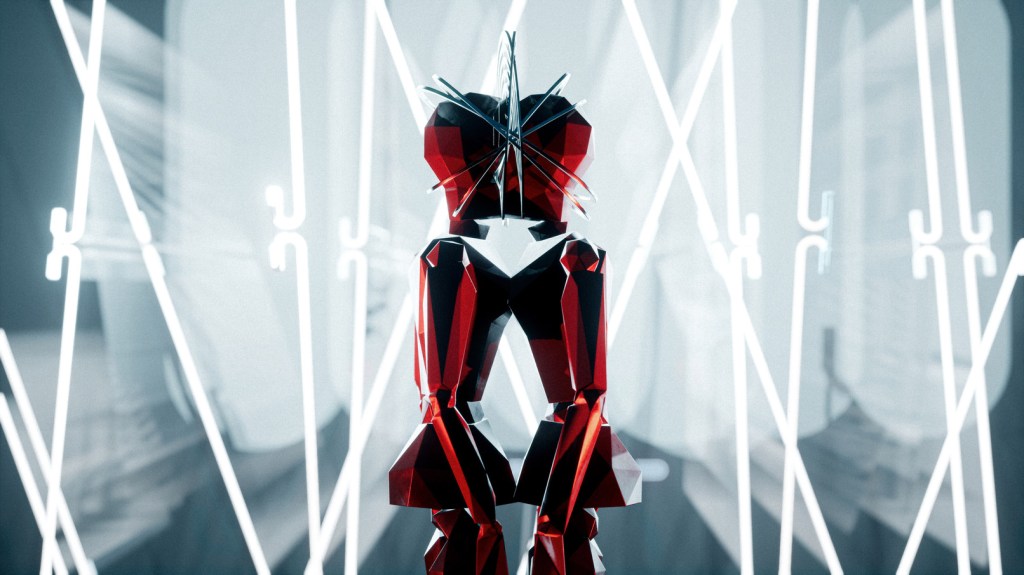 I have a set of two postcards which hang on the back of my front door. They’re different depictions of the bible story of Judith beheading Holofernes: one by Caravaggio, and one by Artemisia Gentileschi. In Caravaggio’s version, Judith leans daintily away from the beheading at hand; her pose is unnatural, almost languid. Gentileschi’s Judith puts the force of her entire body behind the blade, her brow furrowed in focus. Despite these grand and violent scenes, they remain domestic and homely in travel-sized, tourist-y form: postcards dangling precariously from rationed Blu-Tack.

Claire Osborn-Li graduated from the University of Melbourne after finishing an Honours thesis in Art History. Now she writes about video games, and where possible, examines its intersection with contemporary art and art theory. 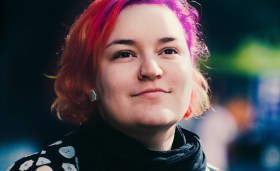 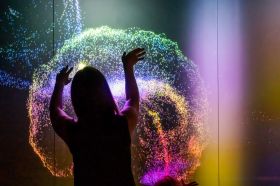