The 31 year creative partnership between Susie Dee and Patricia Cornelius shows no signs of slowing down.
Richard Watts 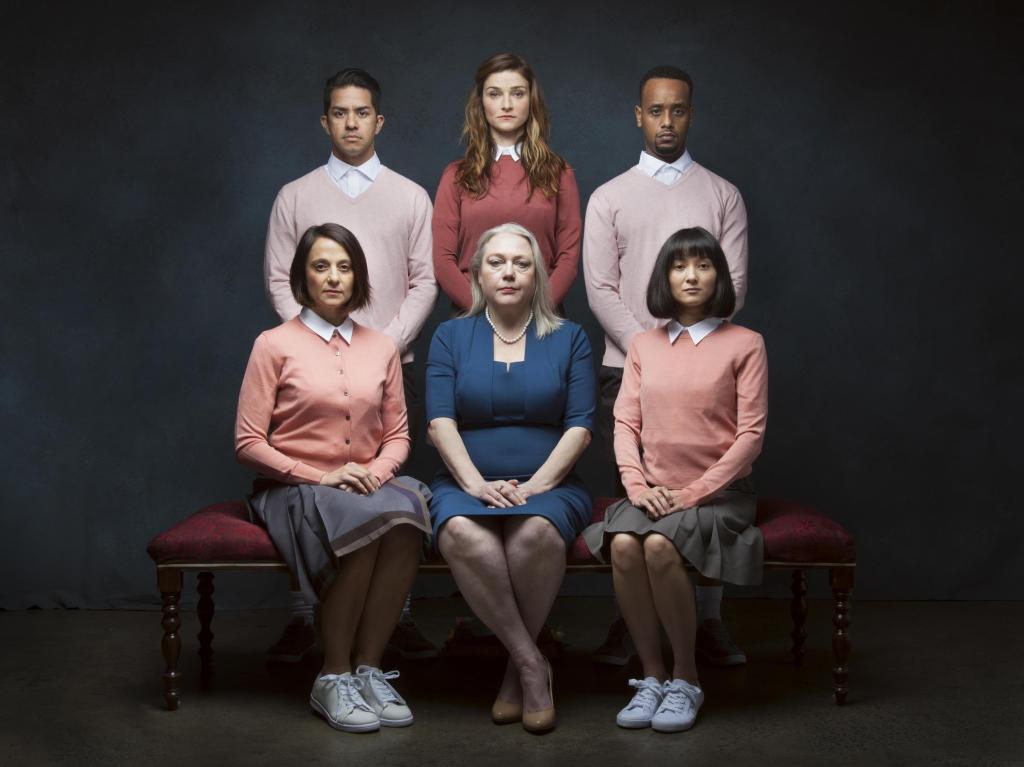 Looking back on the 31 years to date of her fruitful collaboration with director/performer Susie Dee, playwright Patricia Cornelius doesn’t mince words. ‘It’s an awful fucking long time,’ she laughs.

The pair met in Melbourne in the early 1980s and initially bonded as actors while performing in an early Cornelius play, 1986’s Lilly and May. After an initial season at La Mama (where it was recently re-presented as part of the theatre’s 50th anniversary season), the compact two-hander had multiple seasons, giving the pair several years in which to cement their friendship.