Librarians and libraries across the world play a role in preserving and sharing Ukraine’s cultural history.
The Conversation 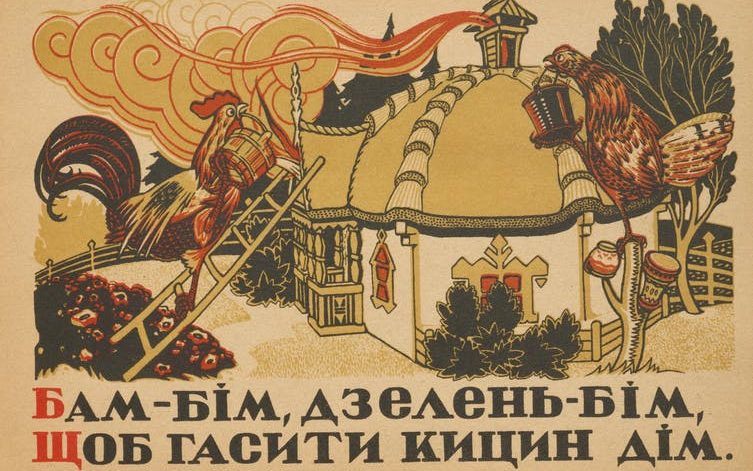 My mother was born in Sambir, Ukraine, and my father in Przemyśl, Poland. They both spent their childhoods as refugees.

They lived among displaced Ukrainians who fled to Austria and Germany as the Red Army advanced in July 1944. My grandparents’ decision to abandon their homes and leave everything behind saved my parents from the tyranny of Soviet occupation.

They were some of the 200,000 Ukrainians who chose to live in exile rather than be repatriated to the Soviet Union. They organised themselves around civic, education, cultural and political interests. Within these circles, Ukrainians produced newsletters, pamphlets and books to connect themselves with one another and to inform the world about the country’s history.