Here's a rundown of Jobkeeper 2.0, and what the changes to the program might mean for sole traders.
Jini Maxwell 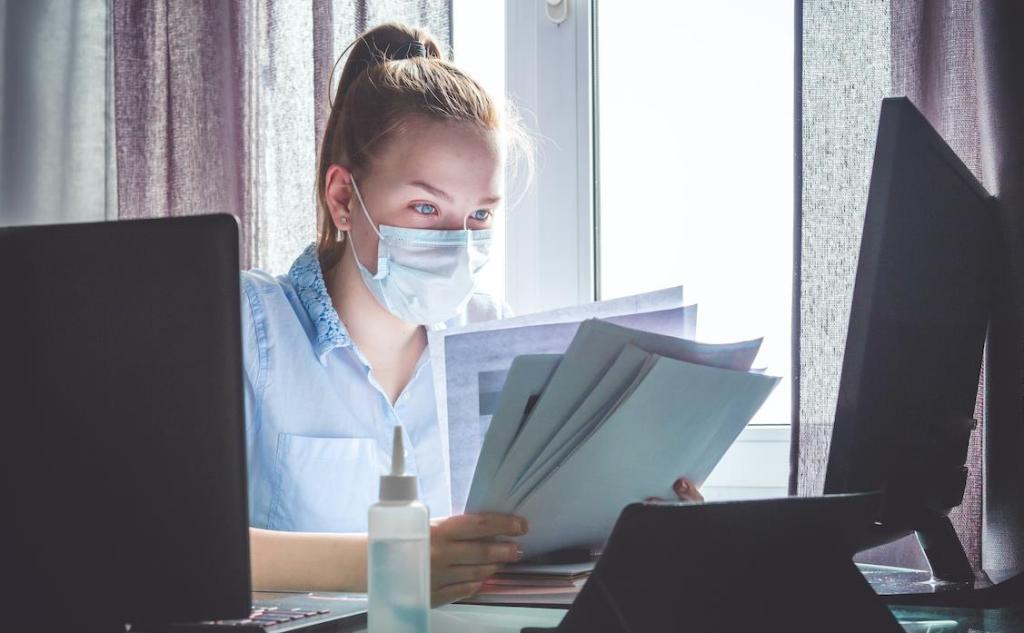 On 28 September, JobKeeper 2.0 will come into effect. The first extension of the program will operate under altered conditions and remain available to business participants and employees until 3 January, 2021, followed by a second extension from 4 January 2021 to 28 March 2021 (which some accountants are referring to as JobKeeper 3.0). With these extensions come reductions to JobKeeper pay rates, based on average hours worked pre-pandemic.

JobKeeper 2.0 introduces new guidelines around qualifying for payments. The primary way that a sole trader’s eligibility is measured is via the basic actual decline in turnover test. This is taken quarterly, and measures your business’ GST turnover to a relevant period in the previous year. For the first extension of JobKeeper 2.0, the turnover test period is from 1 July to 30 September 2020.

The relevant comparison period should usually be the same turnover period from 1 July 2019 to 30 September 2019.

If you are registered for GST, you should consider if you can work out your current GST turnover with the amounts calculated for your Business Activity Schedule (BAS).

If you are not registered for GST, the ATO recommends you ‘use your business records that show when you received payments for your sales or when you issued invoices to work out your current GST turnover.’

There are several instances when the actual decline in turnover test will not be applicable. For example, businesses and sole traders who have operated for less than a year, or those whose turnover was greatly affected by bushfires in the previous year, may not be able to demonstrate a 30% drop within the timeframe required. This does not mean they will necessarily be ineligible, however: the ATO has confirmed that there will be an alternative test available to accommodate those cases, and that details are forthcoming. Full details of the basic actual decline in turnover test are available here.

Rather than maintaining a flat rate of $1500 per fortnight, the first extension of JobKeeper will introduce a two-tiered payment system. It effectively separates those worked full time and part time as a sole trader pre-pandemic,  Eligibility for tier 1 or tier 2 is dependent on the hours worked during a reference period from earlier in the year.

Eligibility for tier 1 or tier 2 is dependent on the hours worked during a reference period from earlier in the year. If a sole trader can show that they worked 80 hours on their business or more over the course of a nominated four week period, they will receive the higher, tier 1 rate. Those who did not meet the 80 hour threshold will be eligible for the tier 2 rate.