How to work the room

You see them at parties and opening nights, those well-connected people who seem to be able to speak with everyone in the room, especially everyone that matters. Here’s how they do it.
Richard Watts 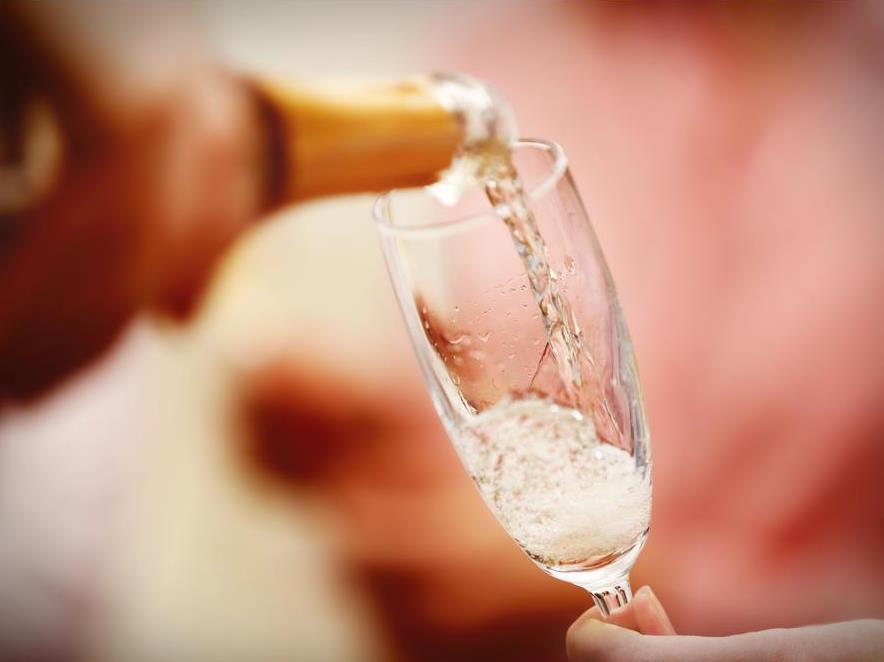 In these days of online social networks, where LinkedIn and Twitter routinely introduce us to people who we don’t know but should, it’s easy to forget that some of the most valuable networking opportunities can be conducted face to face. A sector conference or opening night provides the perfect opportunity to press the flesh, make an impression, and gain some valuable contacts, both socially and professionally. But how do you become one of those people who easily circulates at such events? Here are some quick tips to get you started.

It’s easy to hide in a corner and only speak with people you know, particularly if you’re with a group, but that’s not necessarily going to get you anywhere, especially if there’s a director, curator, producer or similar present who you’d really like to speak with. And depending on your mood, working the room can be tough going, so take it in stages. Set yourself a target: ‘Tonight I will speak with one person in particular’. Next time, speak to two people, or three. Remind yourself of the skills you have to offer, mentally reward yourself for breaking the ice with a stranger, and move on. Perhaps most importantly, move around – you can’t network if you’re rooted to the same spot and talking to the same people all evening.

Do a preliminary scan of the room – are there people you know present engaged in conversations with strangers? Talk to your friend, and ask them to introduce you – but don’t monopolise people’s time. Limpets cling; you should not. Conversely, if you see someone standing on their own, say hello – they’ll probably be grateful for your company, and in turn can give you someone to practise your small talk with. And who knows who they can introduce you to in turn. Similarly, if you’re involved in a group conversation and you see someone hovering on the edge, invite them in. “Hi, I’m X and we were just talking about…” After all, next time that person hovering outside a conversation could be you. And if you already know a key person present – a publicist, say, or the exhibiting artist – don’t be afraid to ask them for a suitable introduction to someone – as in real life, an influential introduction makes networking significantly easier.

Have an opening planned

Have a concise, simple introduction planned, ask a key question, and off you go. Particularly in the arts, you’re bound to have something in common with the people you want to speak to. Take advantage of that fact. If you know the person’s work, say so. A compliment is a great way to break the ice, and people love talking about themselves. That said, don’t interrogate someone: it’s supposed to be a conversation, not an interview. Most people also like sharing their opinions, so don’t be afraid to ask what they thought of the show you’ve all just seen, or the art that’s being exhibited; it’s usually a great conversation starter.

Don’t drink too much

One drink or two to calm your nerves is perfectly acceptable, but don’t go overboard: you don’t want to be remembered for all the wrong reasons. Think of a social situation as being an extension of your working hours: just as you wouldn’t want to be roaring drunk on stage or in the studio, don’t get plastered when you’re trying to work the room – no-one wants to talk to the slurring drunkard on opening night, and you certainly don’t want to be remembered as the person who passed out face first into the hors d’oeuvres.

While social occasions are a great opportunity to make contacts and begin conversations, they’re not really the place to do serious work. Don’t dominate a conversation with the details of a current project; ask the person you’re speaking with if you could catch up at a later date if you think they might be a potential sponsor, producer, director or collaborator. Be entertaining, not a bore.

Go easy with the business cards

Don’t hand out your business card willy-nilly. Such an exchange should be targeted, specific and valuable. Give your card to someone you really want to have a follow-up conversation with, not every single person you speak to in the room. Make the offering of a business card a valued transaction, not a generic act.

We’ve all had the experience of talking with someone whose attention is elsewhere, who is only half-listening to you while blatantly gazing around the room looking for someone more important, better connected, or more valuable to interact with. Don’t be that person. When someone speaks with you, or when you’re engaged in conversation, give your attention 100%. It makes for a more committed discussion, and ensures you won’t come across as superficial and attention-seeking.

Finally, always have an exit strategy

Even the best conversations have a time limit, so always be sure that you know when to withdraw – and do it before you become annoying. One of the easiest ways to make an exit is to excuse yourself by saying ‘It’s been lovely talking with you but I really must go find the friend I came with – he/she will be wondering where I am’. This makes you sound concerned and sympathetic, which is much better than being thought rude. The other easy option, especially at an opening night party, is to wave an empty glass and say you’re off for a refill. Reinforce that it was a pleasure speaking with people as you go – being remembered as polite and friendly goes a long way. And always remember to say goodbye!