How to ask for money during a crisis

We spoke to seasoned fundraisers for their wisdom on looking for donor support during COVID-19 from readjusting your fundraising strategy to testing your campaign strategy.
Brooke Boland 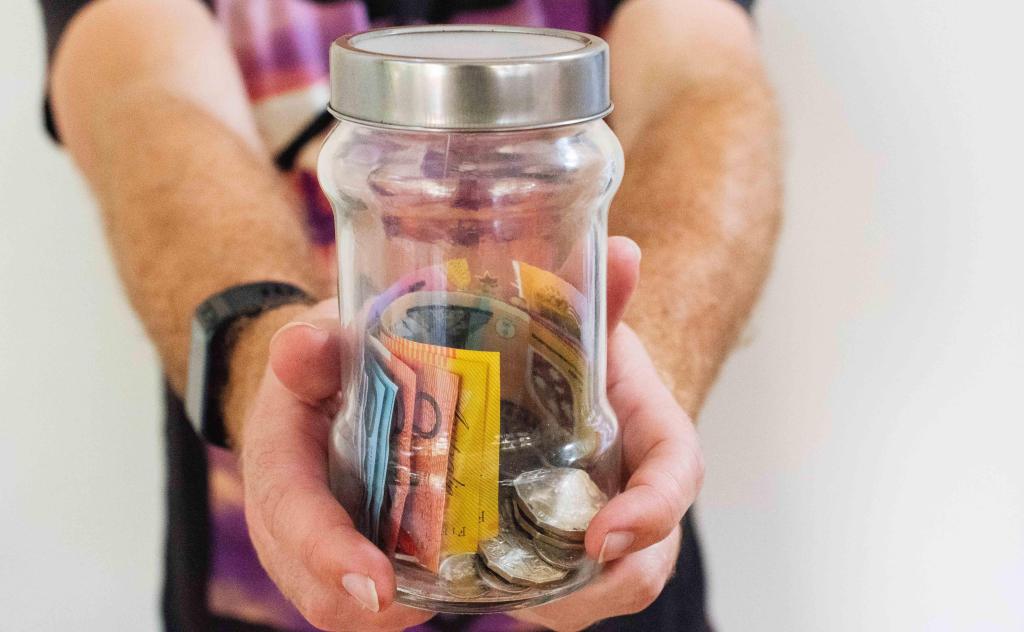 Looking for donors and supporters in the middle of COVID-19 might actually create more of a community around your organisation. Photo by Melissa Walker Horn on Unsp

Investment in the arts comes in different ways – and it has never been more needed than right now. So how do you secure funding and support from donors?

During a crisis like COVID-19 it is important to re-evaluate your goals. What is essential right now, and what can wait?

Menzies explained: ‘The fundraising strategy may need to be adjusted to focus on immediate priorities, but could also include planning for future fundraising.’

It is also equally about checking supporters are okay and keeping them updated on your situation.

‘Good stewardship is essential in a crisis, and this engagement should focus on two things: showing concern for your supporter and finding out how they are faring during the crisis; and informing them about how the company is managing the situation.

‘Keeping them informed will make them feel valued and part of your “family” and, therefore, more likely to continue their support for your company,’ said Menzies.

For TNA, the recent crisis has led to the launch of 1000 x 1000, a fundraising campaign that seeks to raise $1000 for 1000 artists who have missed out on available support. It is a campaign that supports TNA’s efforts to advocate for independent artists and aligns closely with their values and mission.

While a fundraising campaign in response to a crisis must be carried out swiftly, that doesn’t mean it should be rushed. Lewis said it is important to pace yourself throughout the process.

‘We understand the ambition here in relation to the resources we have – so internally, we are staying focused on our goal, but conscious that we must be patient and pace ourselves. Every campaign has its surges and lulls, and we are planning for an even-paced ebb and flow,’ she said.

More than the money raised

A good fundraising campaign has a clear goal. It should be achievable and communicate a specific impact.

‘Every campaign should have its own approach – best is relative to each specific context and goal,’ said Lewis.

‘I think what is difficult is asking for money for ourselves. But to reiterate – to have specificity in your campaign message and goals – the campaign goal is what you are raising the money for. And that goal is bigger than ourselves as an individual, or as an organisation.

‘And a good goal is also much more than the total sum raised,’ she added.

Lewis’s comments are a reminder that a campaign is not just about the dollars, it is about relationship and community building, as well as recognising that donors are people.

Who should you approach?

Chances are you already know them.

‘Your existing supporters and audiences are the ones most likely to support you during times like these. They know the value of what you do and will champion it to others,’ said Menzies.

‘Don’t waste your time on strangers who don’t know who you are or what you do.’

But this may also extend to other organisations who share your values and goals.

‘If you have programs which have an obvious benefit to particular disadvantaged segments of the community, there may be established trusts and foundations who share an interest in those groups who may also be willing to support programs targeting those groups. But for more general support of the organisation, it’s the former,’ said Menzies.

Testing and developing your communications strategy is key to a successful fundraising campaign.

For Lewis this meant the formation of a small group who knew the sector and could offer useful feedback.

‘It’s a mistake easily made at the start: not testing your fundraising idea out! Especially in the arts and the not-for-profit sector, where passion is a big driver for our work – we can sometimes leave blinkers on and assume everyone loves our cause, just because we feel strongly for it. Form a small advisory/steering group made up of people who know the landscape in which you are fundraising for, test drive the campaign idea, and take the feedback on!’ she said.

Menzies also added that people want a positive goal, not your anxiety.

‘Asking in desperation…never works. People want to support things that have a positive outlook and are likely to succeed in achieving what they set out to achieve. Sell your vision. Never say we’ve lost this support and that support, it will simply make prospective donors wonder if you are really not that good,’ she said.

Finally remember who your key audiences are and go to them.

‘Don’t waste your time on strangers who don’t know who you are or what you do… why would they give you money?’ added Menzies.