How bushfires are affecting the careers of Australia’s performers

As bushfires become the new abnormal, Stephanie Eslake looks how musicians, comedians and other performing artists are re-thinking their tours, organising benefits and changing how they create.
Stephanie Eslake 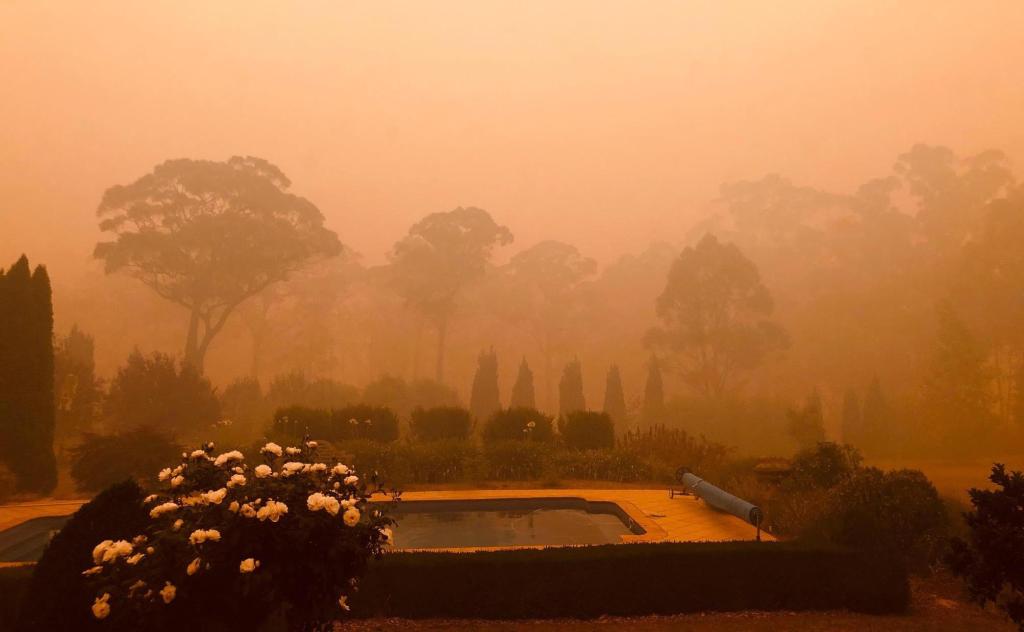 As Australia experiences bushfires, extreme heat, and hazardous smoke, it’s proving a challenge for the arts industry to return to business as usual. Already, large-scale events have been cancelled, arts institutions closed, and health advice issued to stay indoors.

What this truly means for our creative community remains unpredictable, because we’ve not experienced a climate crisis of this scale.