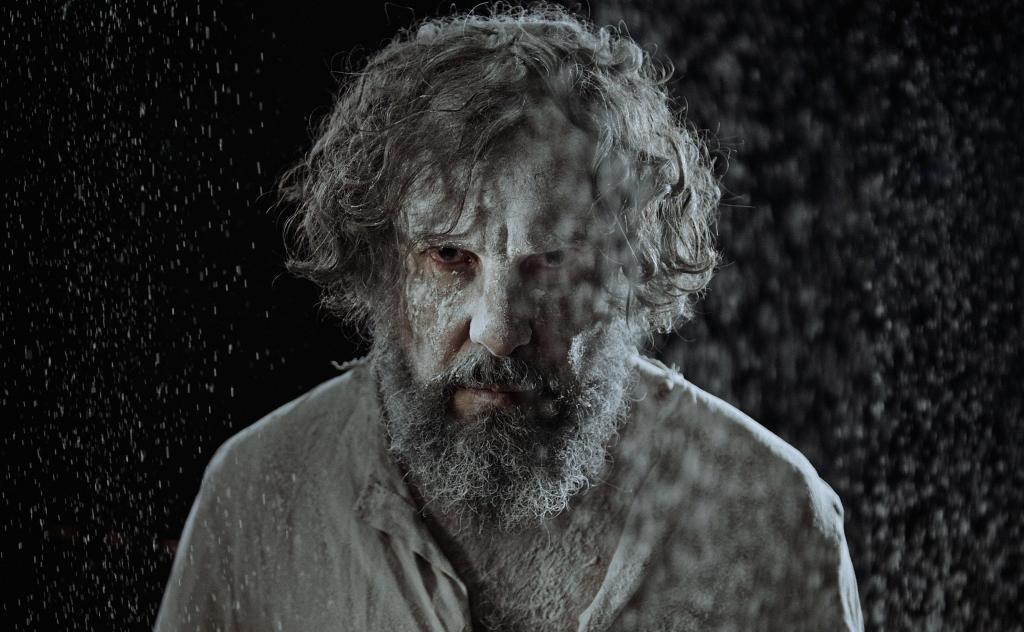 A new festival showcasing the oldest living cultures on Earth will mark the first time First Nations arts and artists have taken over every space in the State Theatre Centre of WA.