From edifice to ecology: how performing arts centres continue to evolve 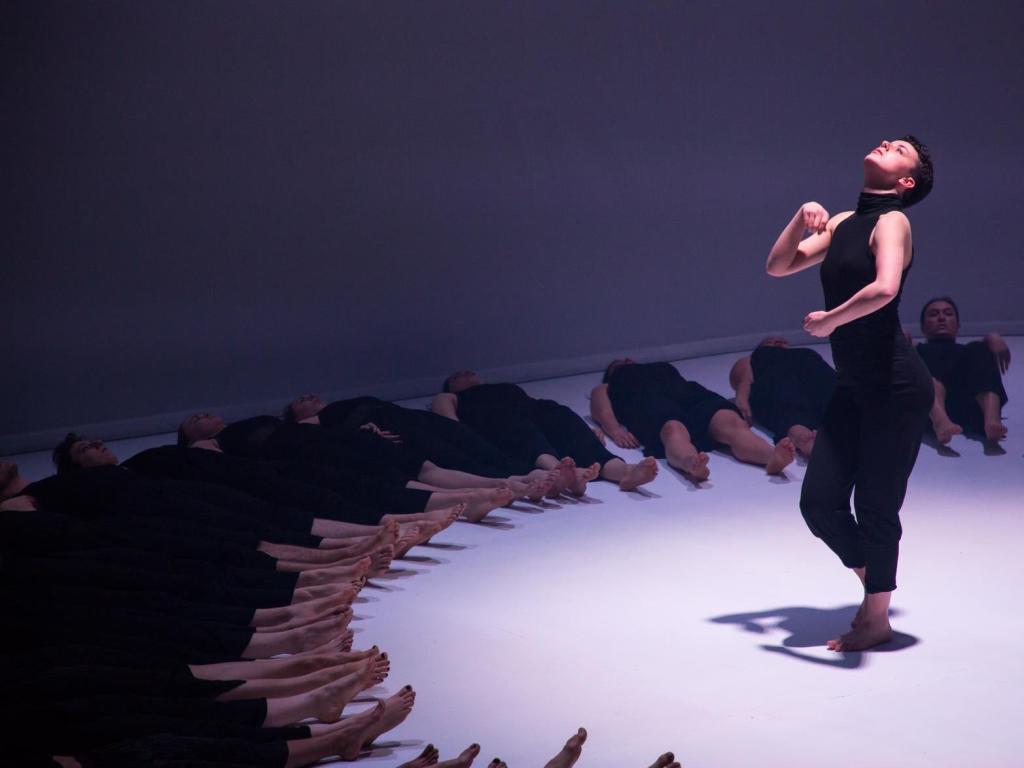 While cultural precincts are far from new (London’s West End theatre district was established in the early 1800s) the contemporary concept of the performing arts centre  – a cluster of performance venues such as a concert hall, proscenium arch theatre and studio space, built in close proximity to one another or under the one roof, and home to a range of resident companies – are a more recent phenomenon.