Fossil fuels arts money: where are the alternatives?

As discussion continues on the merits of fossil fuels arts partnerships, the question of where else to secure funds is pertinent.
Jo Pickup 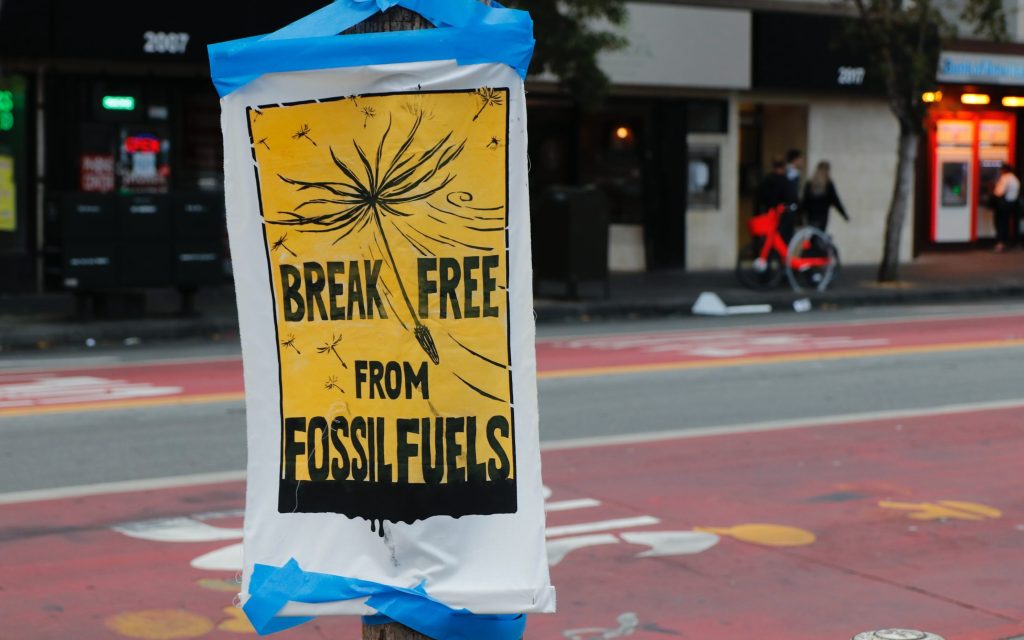 How can arts companies break free of fossil fuels funding as their stakeholders call for change? Image: Eelco Bohtlingk via unsplash.

Coal, oil and gas: arguably three of the most urgent words in the public consciousness right now, as their industrial-scale production exacerbates climate change world-wide.

Yet fossil fuel fingerprints readily surface in the arts by way of their funding partnerships with arts projects – both large and small.