Australian artists are increasingly using their practice to examine religious and spiritual themes.
Richard Watts
[This is archived content and may not display in the originally intended format.] 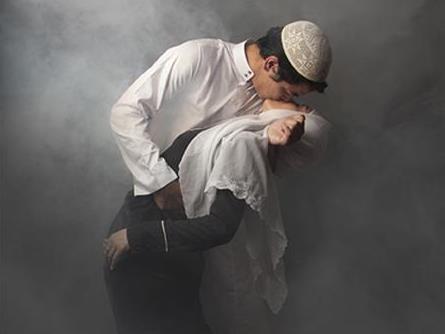 From Neolithic cave paintings and statuary, to the gothic architecture of the Middle Ages and the masterpieces of the Renaissance, art has long been associated with religious expression and representations of, or tributes to, the divine.

In the 20th century, as western culture became more secular, the connection between art and religion seemed to wane. Now, however, that trend is reversing, with more artists expressing renewed interest in exploring religious themes – and the intersection of religion and society – in their work.