Finding the right creative collaborator is a mix of persistence and luck, not so different from finding a romantic partner. We speak with creatives who have sought their artistic match via speed dating events.
Sabine Brix 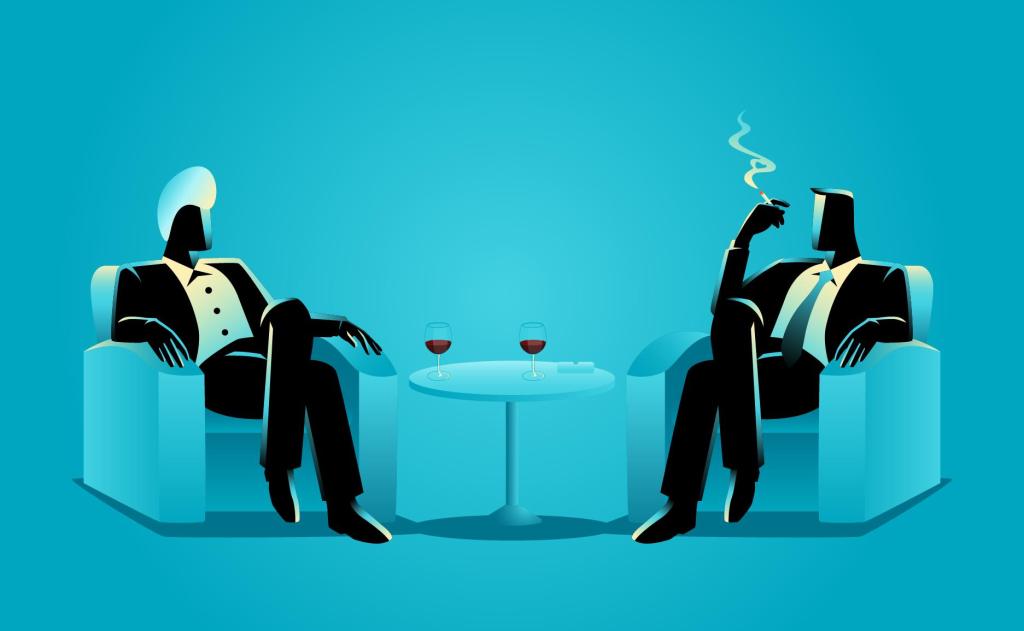 Writer Rijn Collins attended a Literary Speed Dating event last year in June hoping to find an agent. Months later she ended up signing with Melanie Ostell, based on an interaction which lasted only three minutes.

Without attending the event, Collins said she never would have met Ostell, who represents Tim Rogers and Tara June Winch, among other writers.