Creative State one year on

One year since the Victorian Government announced an extra $115 million in cultural investment, what has the program achieved, and what are its next targets?
Richard Watts 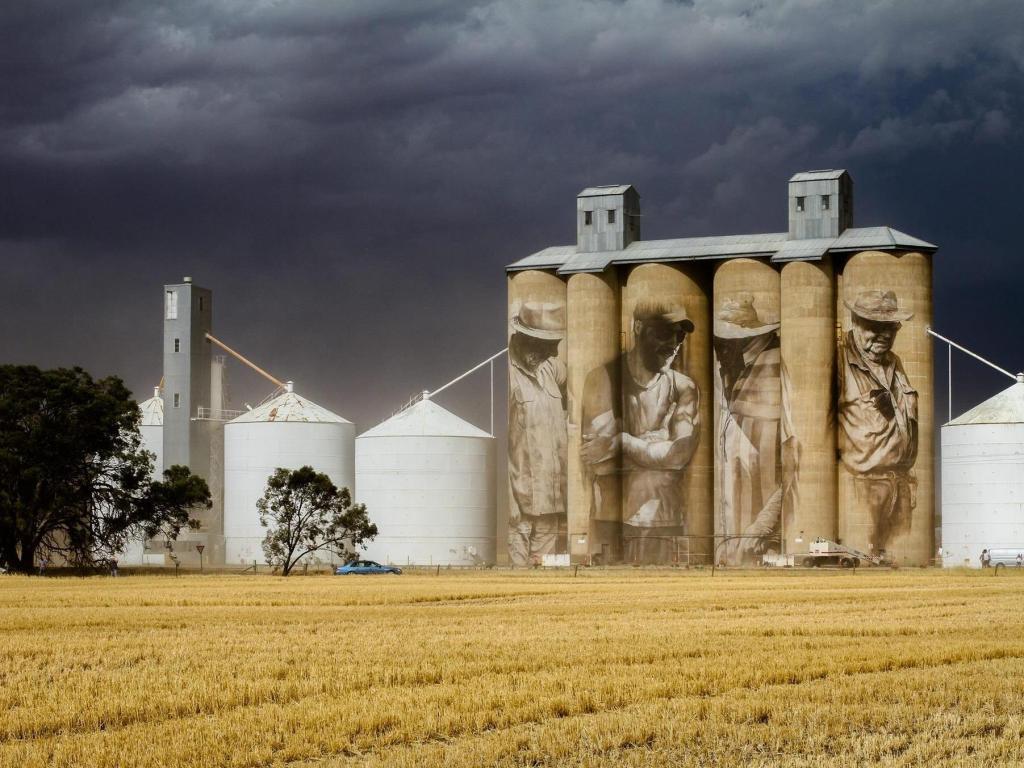 Launched in April 2016, the Andrews Government’s Creative Industries Strategy was billed as a ‘game-changing opportunity for Victoria’s creative sectors’. One year later, it’s possible to begin assessing the impact and benefit of the initiative, while also looking ahead to see what’s in the pipeline in the next 12 to 18 months.

A four-year, $115 million strategy designed to strengthen Victoria’s cultural capacity, to date Creative State has seen an additional $7.25 million allocated to Creative Victoria’s four-year Organisations Investment Program; funding for the Marketing Innovation Fund (which is open only to small to medium organisations) doubled to $100,000 in 2016 and established as an ongoing program; and a multi-faceted, $22.2 million package to boost Victoria’s contemporary music industry, among other initiatives.

Victoria’s Minister for Creative Industries Martin Foley said he recognised the value of the additional funding in light of the damage inflicted on the arts sector nationally by the NPEA/Catalyst debacle but that more needs to be done to repair the resulting damage – especially for the small to medium and independent sectors.

‘That’s going to take some time and that has forced a whole heap of creative changes – in practice, in companies, in festivals, in all manner of things – as individuals and organisations have really confronted an existential crisis,’ Foley told ArtsHub.

‘Things like some companies having to think about moving to regional Victoria – which might actually be a very good thing in the long term. But to be forced to do that in a crisis situation rather than as a proper, considered evolution creatively, with support from the regions, support for infrastructure in the regions, that is not a good thing.

‘Having said that, the attempts to make sure that we do get more and more of that shift in resources to individual creatives, smaller companies, is at the core of the mission of what Creative State’s about. A start’s been made but as we’ve seen from OzCo changes there is actually a lot more to do – a lot more,’ he said.

Clearly, Creative Victoria cannot simply match the funds lost by previous Australia Council recipients. ‘Because simply we don’t have that money,’ said Foley, before adding that he was keen to see resources directed ‘disproportionately at small to medium and independent creatives, and [we’ll] use the much-pointed to need for collaboration as a driver for that.’

By encouraging a greater focus on collaboration and cross-sector fertilisation, he hopes to see new benefits emerge for independent artists and small to medium companies.

‘Things like AsiaTOPA – as interesting and good as that was – what benefits can Polyglot or whoever else that have those kind of links, as we consciously look to this part of the world for so much of that creative exchange, how can they engage both locally and internationally around what their future is?’

Foley pointed to the recent White Night Ballarat as another example of how greater collaboration can lead to greater opportunities across all levels of the sector.

‘Compared to the scale of the central city Melbourne White Night, there were local creatives, local people, doing much more than just the projections. The participation, the support, Indigenous content – that seemed like, from all reports, a much more interesting opportunity, and supportive of creative people from around Victoria than – with the greatest of respect to the Melbourne one – it’s [original] format. Now perhaps that’s because the new Creative Director had more freedom in how he went about it in Ballarat than what he did in the city, but I think that gives us a bit of an insight into how the funding we’ve got, the opportunities we’ve got, the stuff that’s in the pipeline, can be used a lot more creatively,’ said Foley.

As well as upcoming funding announcements, such as $330,000 worth of support for international touring in the 2017 round of the International  Engagement program, Foley pointed to a number of new initiatives that would be rolled out in the next 12 to 18 months.

One such initiative is the promised review of Victorian arts festivals – which like other aspects of Creative State in the coming years, aims to encourage greater cross-fertilisation and collaboration between all levels of the sector.

‘How does, for instance, the review of festivals that’s about to kick off as part of Creative State make sure that there’s a stronger emphasis on home grown, local talent – but at the same time acting as that interesting hub where we attract the world’s best to come here and have that cross-pollination?’

Foley said the Creative State Advisory Board were looking at rolling out the festivals review this year.

‘We want to have both a serious look at it but by the same token, not freak everyone out that the world will be turned upside down,’ he said.

‘There are a lot of festivals out there; in fact every week there seems to be a new festival – which is fantastic – but in a crowded schedule how does the state and its many partners get a multiplicity of values maximised? From my point of view the main one of those is the creative and artistic content. I’ve got to have some serious regard to making sure they’re sustainable, making sure they’re all aligned properly, making sure that they’e funded appropriately. So in all of that regard, it’s an important piece of work that we’ll roll out over the course of this next year.’

While it has yet to be formally announced, Foley told ArtsHub that another key event in the coming months would be the Creative State Summit, featuring creatives from across the state.

‘It’s now going to be the 29th and the 30th of June,’ he said, going on to describe the summit as an opportunity to reassess the post-Catalyst landscape and examine the sector as a whole – and to question the role of the State in leading it.

‘The specifics of that will be, I’m sure, fiercely debated, and then how that then gets fed back through a different governance model that the Creative Industry Advisory Board has in place to shape where that is rolled out – because of course we’re only one year into a four year funding model. We’ve still got a lot of money to get out the door. How to make sure that that is used in the most appropriate way in light of the values and the direction [is something] that the Summit will hopefully help shape,’ Foley said.

The role of the regions

Foley was also keen to stress the importance of regional Victorian artists and arts organisations in the Creative State policy.

‘That is one of the key pillars of Creative State, and actually next year, the next 12 to 18 months, will be a really important part of that. We’ve already seen a little bit of that with White Night and extra funding for Regional Arts Victoria, and the funding that has gone to the Municipal Association of Victoria to deliberately encourage them to encourage local government to take a leadership role. Institutionally and organisationally that’s one level of support,’ he said.

Developments such as the Art Silo Trail and partnerships with international artists were also significant, he said, as is the role of the creative industries in helping the Latrobe Valley transition away from a coal-based economy.

Another key activity is the Regional Centre for Culture initiative scheduled for the Victorian Goldfields in 2017. ‘The work that all of those areas have done being in and of themselves important spaces – acting as hubs for creatives for so long, both in Bendigo, Ballarat, Macedon, Mt Alexander Shire – all of those places have always acted as hubs for creatives and artists at different levels, but now when Regional Arts Australia comes to town next year, that’s given us an opportunity to have a much wider Regional Centre for Culture program; a year-long showcase of that regional activity to celebrate that but also, because it is so easily accessible, to make sure that that drives and lifts up the whole profile of that area,’ said Foley.

One of the key recommendations of Creative State was a greater focus on the centrality of Indigenous arts and culture. ‘That quite rightly was the first recommendation in Creative State, about putting the fact that we are the joint inheritors of the world’s oldest living and still evolving culture at the heart of all of those fields,’ said Foley.

‘Take for instance the role it plays in the discussions we’re having with the Indigenous community around a treaty. To make sure that Indigenous cultural expression is supported, strong, and is seen as a pillar of self-determination is one of the many preconditions that our Indigenous brothers and sisters need to be in charge and certain of to give them a wider platform for real reconciliation as part of the treaty process. I think that’s not just an important social issue, but a real important driver of impact on the whole creative fields that not enough people pay due regard to, and I’d like to particularly think that the work we’re doing there is one of the more important issues that grows in importance every day.’

Visit creative.vic.gov.au/about/creative-state to learn more about the Creative State strategy.