The Sydney Symphony’s forthcoming tour to China reinforces the nation’s value as a growing market for classical music.
Richard Watts 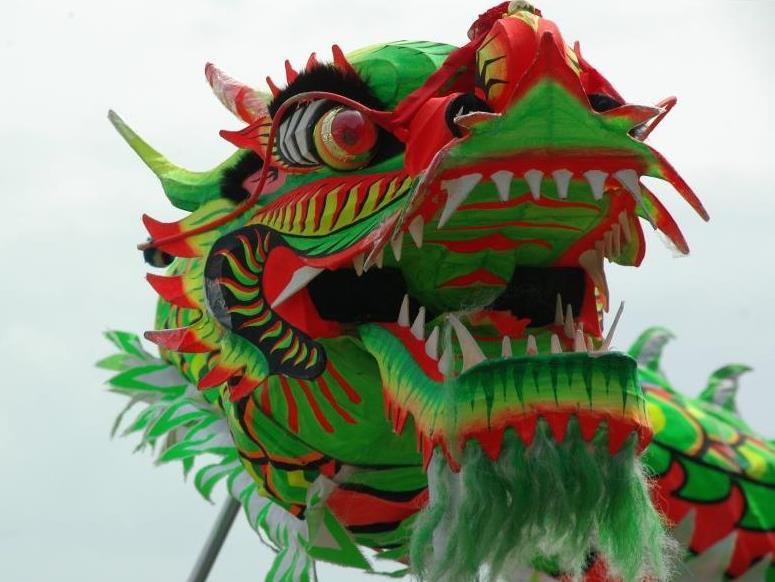 ‘I think China is the most exciting market for the next 20 years for classical music,’ Sydney Symphony Orchestra (SSO) Managing Director Rory Jeffes told ArtsHub this week.

His comment was made shortly after the SSO announced a new tour to China in June and July this year, the company’s third such tour since 2009, to be led by Chief Conductor David Robertson.