Blak writing you should be reading

Australia is rich in First Nations literature, and as readers we need to seek out, learn from and share these stories.
Felicity Sutton 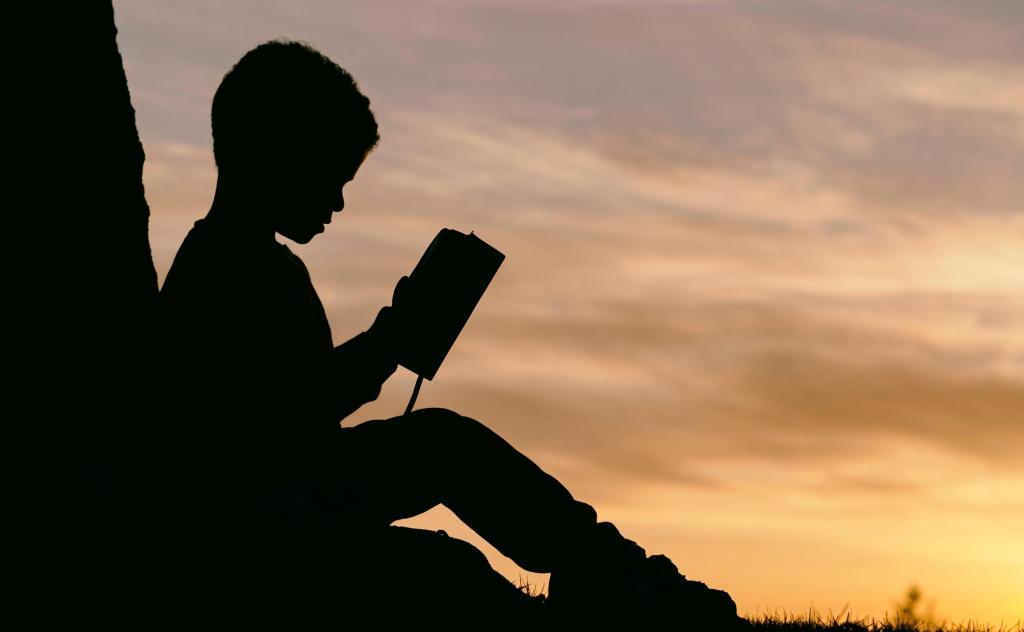 Photo by Aaron Burden on Unsplash

In her opening address at the Blak & Bright festival, director Jane Harrison asked the audience to imagine a bookshop full of enticing offerings, and to think about how we make the all-important decision – which book to choose from among the piles of glittering treasure. ‘I want all of us to be mindful when we go into that bookstore or library,’ she said. ‘I want us to think and ask the question, “Have I read a blak book lately?”’

‘Have you read a blak book lately?’ was not only the title of Blak & Bright’s official opening, but the festival’s main call to action. As readers and consumers, we have a responsibility to seek out diverse stories, to broaden our knowledge and decolonise our bookshelves. When was the last time you read or experienced a story told from an Indigenous perspective? Were you drawn to Too Much Lip, the winner of the 2019 Miles Franklin award? Perhaps Dark Emu or The White Girl? Jack Charles’s new memoir, Born-again Blakfella? Did you pick up a poetry anthology featuring First Nations voices, The Lifted Brow’s special issue Blak Brow, or see the theatrical production of Blackie Blackie Brown?

Daniel Browning, producer of Indigenous arts and culture program Awaye! on Radio National, described the ‘embarrassment of riches’ that Australia has when it comes to First Nations literature. And it’s not just books. ‘Stories and dances and languages, whole languages, whole vocabularies, whole grammars, are actually in and of themselves literatures,’ he said. ‘This festival is a testament to the depth and the kind of diversity that exists in blak writing in this country.’

‘Blak books and stories are for everyone,’ said Harrison. ‘We need more blak books to be read in our kindergartens, primary schools, high schools and universities; on trains and at the beach.’ But are they getting out there? Australians are a book-loving nation: Harrison cited a 2017 survey by the Australia Council that showed over 40% of Australians had read more than 10 books in the past year, with 92% reading at least one. So how can we make sure that we are reading a broad selection of works, including those by First Nations storytellers?

There’s an embarrassment of riches in terms of
blak literature at the moment.

Browning spoke at Blak & Bright with poet and researcher Evelyn Araluen. In their celebration of blak writing, the most significant categories were memoir and poetry. Notable memoirs that have recently been released include Born-again Blakfella by Jack Charles, Tell Me Why by Archie Roach, Marie Munkara’s Of Ashes and Rivers that Run to the Sea and The Cherry-Picker’s Daughter by Kerry Reed-Gilbert.

Reed-Gilbert, who passed away in July 2019 just before her manuscript was published, was a beloved Wirajuri Elder and the co-founder of FNAWN, the First Nations Australian Writers Network. ‘Aunty Kerry was such a champion for blak writers, and for blak readers as well,’ said Araluen. ‘It’s such a wonderful thing to know that all of the opportunities that these amazing, emerging blak writers are coming into now are the legacy of her work.’

Poetry is a particularly important literary form for First Nations writers. ‘What I love about the poetic form is that it this resonates with something much deeper,’ said Browning. ‘I’m not reading it in the canon of Western poetry; these are vignettes, snapshots of real life… The poetic form is an extraordinary one, and so many of our writers seem to find something in it.’

One such writer is Kirli Saunders, whose debut poetry collection Kindred was published earlier this year. Browning and Araluen both commended the anthology, as well as Saunders’ work with Poetry in First Languages (PIFL), a project that’s keeping traditional language, culture and storytelling alive.

PIFL connects students with First Nations poets, Elders and Language Custodians, running workshops where students learn to write poetry in the language of their ancestors. ‘This incredible exchange happens, where you’re writing in the language that is your mother tongue,’ Browning said. ‘It’s an extraordinary initiative, and one that we should all support.’

‘Kirli is an excellent demonstration of how poetry, for all Aboriginal people, has such a multiplicity of forms and functions,’ Araluen said. ‘She loves the community and the connection that poetry can create. Kirli works in a number of different programs to really ensure that poetry occupies public spaces and everyday lives.’

Our languages are poetry.

Araluen believes that poetry resonates with First Nations writers because it’s something they were born into. ‘They’ve been hearing the poetry shouted on the streets; they’ve been listening to the poetry on the radio,’ she said. ‘Our languages are poetry – they can’t help but be poetic.’

Araluen recently joined Overland as a co-editor, making her the first Aboriginal editor of a national literary journal since Identity in the 1970s. ‘I’m so excited that I get to play a role in publishing and encouraging new writers, and giving more space to our “legacy writers”… I’m just so proud that I can give that space back and honour a little bit of what’s been given to me,’ she said.

First Nations writers in every field are lending their support to a new generation of storytellers – like Jannali Jones, who launched her debut novel, My Father’s Shadow, at Blak & Bright. Jones published the mystery/thriller novel with the help of a black&write! fellowship from the State Library of Queensland. Black&write! supports two Indigenous writers a year to develop an unpublished manuscript; previous winners include Claire G Coleman, Dylan Coleman, Alison Whittaker and Jane Harrison, all award-winning authors.

Read: Australian writing has a blak past and future

Araluen described My Father’s Shadow as a book she wished she’d had when she was growing up: ‘Jannali’s intention is really trying to bring in a representation that I don’t think we get to see very often, of young blackfellas. And really making sure that we’re making space for young blak readers, who need representation and need different kinds of storytelling.’

This sentiment echoed an earlier comment by Harrison: ‘When I grew up, I had no blak books to read. The closest I got was the “Bony” books – thank goodness times have changed.’

Blak books and stories are for everyone.

And it’s something that all Australians should be keeping in the forefront of our minds, every time we decide what to buy in the bookshop or borrow from the library; what to read to our children; what to recommend for book club; what makes it onto the school curriculum.

‘It’s the responsibility of everyone to be consuming this work,’ Araluen said. ‘We’ve created so much for the community, for the nation, for the world – it’s up to everyone else to read it.’

This discussion was presented at the official opening of Blak & Bright 2019, 5–8 September.
2019 is the International Year of Indigenous Languages.

Felicity Sutton is an intern at ArtsHub. She studies professional writing and editing at RMIT University and edits freelance on the side. Felicity lives in outer Melbourne on the land of the Boon wurrung people with her partner and two wildly inconsiderate cats. Follow her on Twitter @flicktricity or visit her website.