A stunning array of craft-based artists reflect on the medium's power to penetrate the contemporary art world.
Jo Pickup 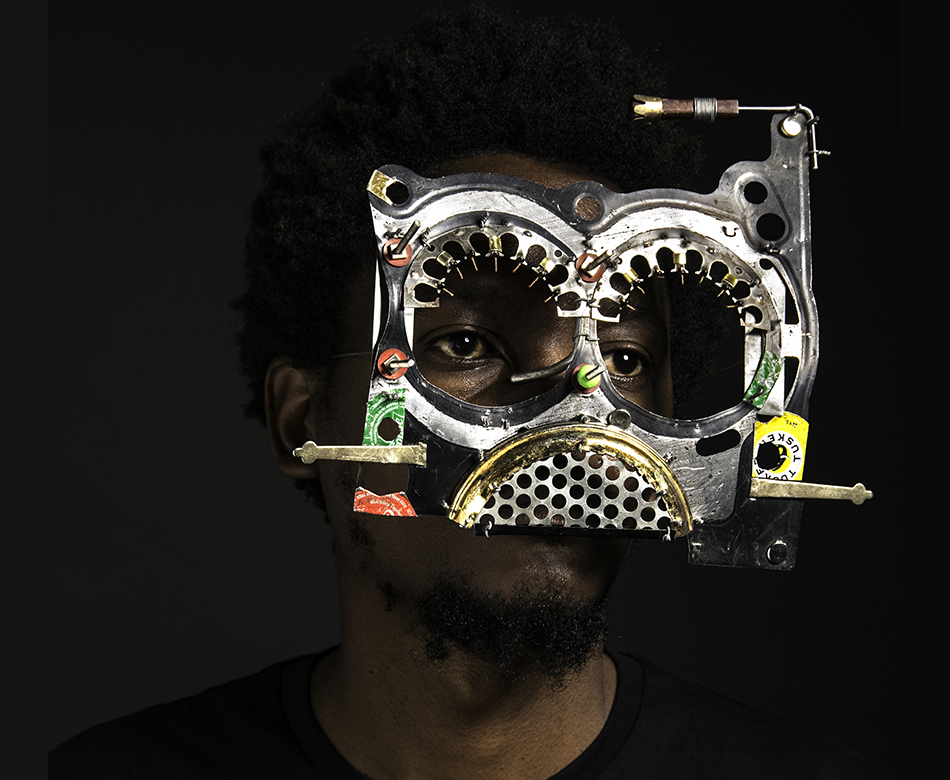 Four years ago, WA curators Carola Akindele-Obe, Maggie Baxter and Jude van der Merwe realised they weren’t the only ones drawn to the infinite potential of craft in the contemporary world.

Witnessing an unexpectedly large crowd at a small craft magazine launch in Fremantle, they knew it was time to harness the power of craft and work on a large-scale festival to celebrate the diversity of work by practitioners in the Indian Ocean region.