A new exhibition and book will examine the impact and influence of one of Australia's best known gallerists.
Jane O'Sullivan 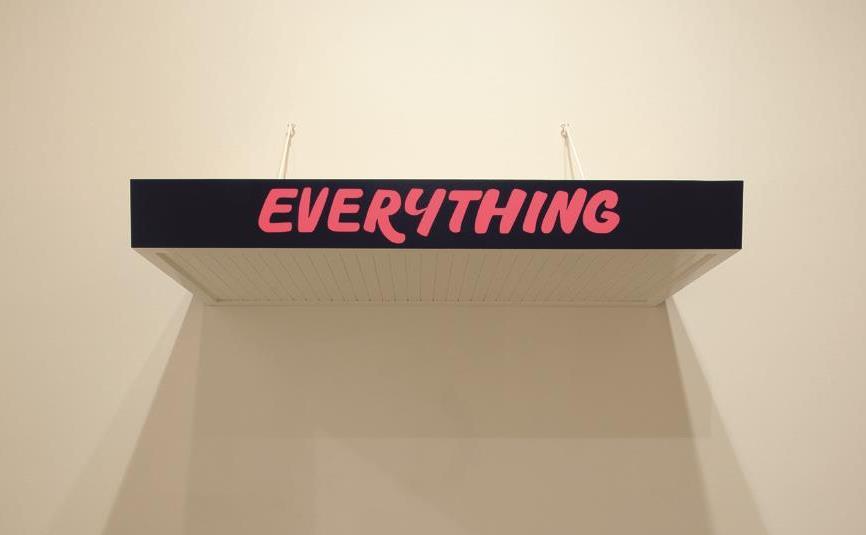 Called Never the same river, a new landmark exhibition presents 59 artists and collectives from Anna Schwartz’s time at United Artists (1982-1988), City Gallery (1988-1993) and Anna Schwartz Gallery (1993-present). The exhibition will also host the launch of Present Tense, Doug Hall’s substantial study of the past 35 years of her galleries.

Hall, a critic and former and QAGOMA director, provides a sprawling account of Schwartz’s life and the artists and people in her orbit. He states early that while Schwartz had input (and there are many candid photos from her archive to prove it) the ideas and opinions are his own. Published by Black Inc, the book builds into a portrait of Melbourne’s cultural life and changing art world, as told through the lens of the galleries.