Welcoming a newbie to the office (from the archives)

Giving new recruits a login and showing them where the toilets are is not enough to make them productive employees.
Jasmeet Sahi 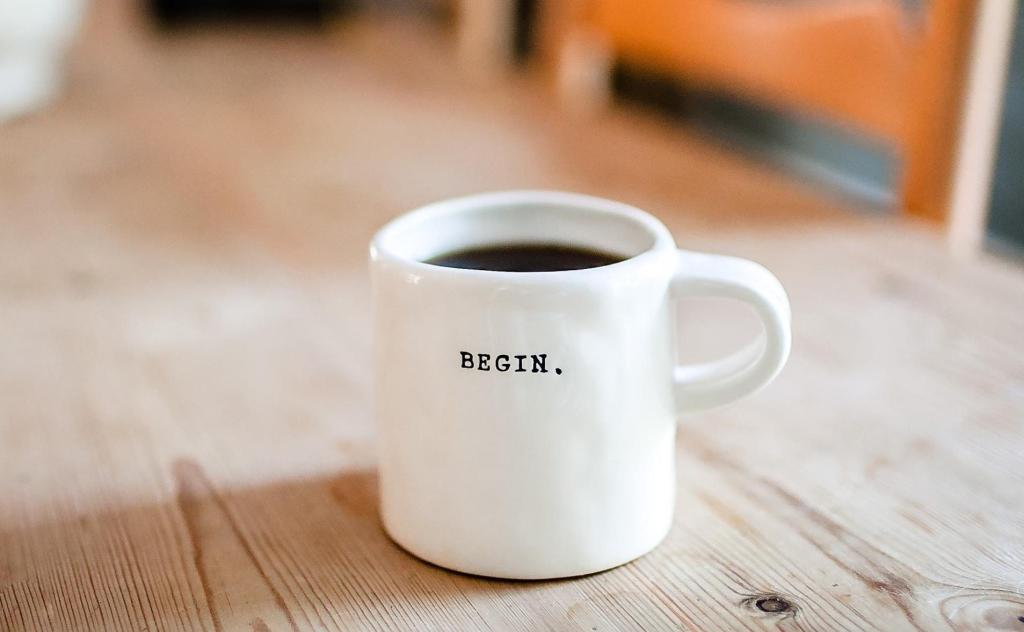 Inducting a new staff member should start with relationship building. Photo by Danielle MacInnes on Unsplash.

Workplaces in the arts organise their inductions and orientations depending on the size of the workforce. These can range from one-on-one meetings with every staff member to a monthly catch-up organised for everyone who’s new in the organisation.

‘For a big arts company getting to know who’s who in the zoo takes a while, but if you can get help with that in the first week, you’ve got the right tools and you’re better set for success.’

But not all Mikala Tai, Director of 4A Centre for Contemporary Asian Art said that kind of formal induction wouldn’t work for a small organisation.

‘When I joined 4A, for the two staff there to cover what they did and also about my role would have been impossible and would have added extra stress to a smaller team.

‘I think it’s about having a chat, putting three hours each day maybe the first week to begin some larger long-term planning – and that seems to work well.’

Crisp advises smaller organisations to seek help from the majors in establishing policies and induction procedures.

‘[Small arts organisations] don’t have to re-create the wheel and writing a new policy from scratch can sometimes be that.’

She said some of the effort of induction can be reduced by making sure the person you choose understands the organisation they are coming into.  ‘So make sure you are recruiting a person who gets the vision of the smaller arts company and what they are trying to achieve, so that you’ve got the right fit.’

An awareness of this broader network is something that Penelope Benton General Manager, National Association for the Visual Arts (NAVA) feels is necessary for arts workers joining a large or small arts organisation.

‘I think arts organisations are traditionally relatively small teams and also as a community, Australia-wide we are quite a small sector.

‘So it is really important for people to know each other regardless of whether they are staying on in the same organisation or not because they will be some sort of interaction or relationship with almost every organisation at some point in your career.’

Benton joined NAVA in March last year and said they have quite a tradition with the welcome and induction process for every new person that joins. She recommends an afternoon tea ‘where all staff take out half an hour out of their day to tell the new person, on the team who they are, where they came from, what they do, what their interest are in life and a little bit about themselves as well’.

While that might seem an indulgent in a busy organisation, Benton said it is a productive investment.  ‘It has actually cut out time that we would have wasted in trying to get an impression of each other’s personalities, ways of thinking, where we were coming from – making that time on the first day or even in that first week to learn about who you are working with in a small team has been valuable,’ added Benton.

One challenge for many arts organisations is the large number of casual and part-time employees who do not always receive the same investment in induction as full-time permanent staff.

Yu Ye Wu, Marketing and Publicity Coordinator for NAVA felt investing that kind of time in relationship-building was crucial not only to long-term employees but to short-term ones too because, ‘In the arts everyone sort of knows each other and you can always refer a new member of the team to someone else who is in a similar role in a different organisation and get their advice on how to do the job effectively.’

Welcoming a new team member to ensure they feel a part of the team from day one is what Sarah Neal Executive Producer and co-CEO Malthouse Theatre believes is what would be most effective in arts organisations.

‘I think the demand of working in an arts organisation, where we work long hours, there’s a lot of social activity that goes around with not only in the work day but at night you’ve got a function, and you’re seeing a show together and there’s a huge amount of the role that requires us to do things above and beyond duty – I think it’s really important for people to feel and see the same vision and want to be there.’

She feels that it’s not always what’s in writing that helps integrate new team members.

‘It’s obviously useful and good process to have the literature there, the style guide for example about how you speak about the company, your policies and procedures.

But when it comes to the reality, the only way I feel that really is understood by new people coming in is by a process of osmosis, by talking and sharing and that’s not something you can get from reading a document, you really need to feel it,’ Neal added.

Jasmeet Sahi is a freelance writer and editor based in Melbourne.