No publisher? No problem, says one of New Zealand’s most prolific and profitable authors.
Steff Green 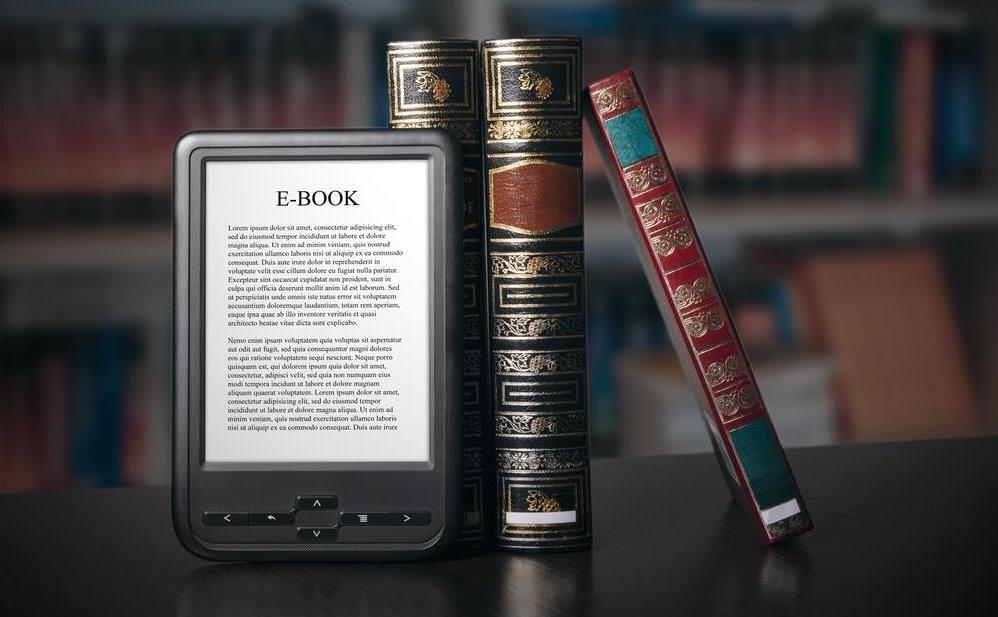 The words ‘self-publishing’ used to conjure up the image of a well-meaning writer selling boxes of poorly-edited memoirs, poetry books, or religious treatises from the boot of their car. It was a dirty term, not discussed in polite company, and it certainly wasn’t seen as a threat to the status quo.

Then, in 2007, Amazon launched a self-publishing platform that changed things forever.

If you were an author who’d exhausted the options for having your book traditionally published, you only really had a few options left. You could toss your manuscript under the bed and write something else, you could look for a small press, or you could pay a company like Publish America or Xilbris a large sum of money to print thousands of copies of your book, which you’d then have to hand-sell to readers.

Many of these self-publishing companies are little more than scams preying on the desires of authors to see their work in print. They often send “acceptance” letters to potential clients, explaining their work has been ‘selected’ for publication and will be printed as soon as the invoice is paid.

Kindle and the ebook revolution

Ebooks existed before the Kindle (which also wasn’t the first e-reader on the market), but they were usually sold as PDF documents to be read on a computer screen. This worked for some non-fiction publishers, but it was hard to convince readers to enjoy fiction on a screen. You couldn’t curl up in front of the fire with a cup of tea, and since most websites were free, people didn’t see why they should pay for digital content.

What the Kindle did when it launched in 2007 was give readers the ability to enjoy digital books in the same way they currently enjoyed their print books. It appealed to aging readers who liked the ability to enlarge print, and to travelers and commuters who wanted a portable library. It offered an e-ink screen that recreated the experience of print, without the eye-strain of a screen’s glare.

Originally, only a few books were available to readers in the Kindle store. Many publishers thought it was a fad and didn’t bother adding their books to the Kindle library. Amazon wanted to offer readers more options, so they launched KDP Publishing, allowing any writer, anywhere in the world, the ability to create and publish an ebook with no upfront costs, and to keep 70% of the list price as royalty if they priced between US$2.99-$9.99.

Early on, some enterprising authors realised their work could fill gaps in the ebook market for hungry readers. Amanda Hocking decided to put her rejected paranormal YA books up for sale for $0.99 in 2010, and 18 months later she’d sold 1.5million copies. Midlist thriller author Joe Konrath started self-publishing his out-of-print titles and found himself moving 1000 units a day.

By 2011, ebooks were firmly established as part of the reading landscape. The New York Times added an ebook bestseller list in both fiction and non-fiction. Self-publishing success stories started to spread, and more authors jumped on board.

Amazon changed the market again in July 2014 by launching Kindle Unlimited, a subscription programme where voracious readers could borrow an unlimited number of books each month for a flat fee. Instead of being paid a per-book royalty, authors are paid for every ebook page read.

A bright future for authors and readers

Not all self-published authors can be millionaires, but I fully believe that if you focus on writing books readers love and putting out a quality product that’s indistinguishable from a traditionally-published volume, then you can find an audience and income self-publishing.

I’ve been self-publishing my fiction since 2014. My first few fantasy books sold only a handful of copies every month, mainly because I didn’t know what I was doing. It wasn’t until I switched genres to paranormal romance and learned how to write for my readers that I started moving serious units. Now, I’m a bestselling author who gets to make up stories for a living, and it’s an amazing and humbling career.

I am my own publisher – I make all the decisions about scheduling, marketing, packaging and PR. I have more responsibility, but I get to keep more of the profit.

Most traditionally-published authors will have only one book published a year, if that. They will usually earn 10% royalties on the print and around 25% on the ebook (this varies by publisher). When self-publishing, you can choose how often you publish, and you keep 35-70% of the royalties.

This means you have to sell less books to make a full-time living. You don’t need to be a household name to be successful. Until this year I’d never had a hit, but a few copies of each of my books sold every month. When you write fast and have 20-30 books, that adds up quick.

Self-publishing is no longer a dirty term. It’s a viable career option that’s giving back creative control to authors. To be successful, you have to know who your readers are, and give them more of what they want.

Are you ready to join the self-publishing revolution?

This article first appeared on The Big Idea NZ. Read the original article.

Steff Green is a bestselling paranormal and fantasy author (under the name Steffanie Holmes), mead-brewer, and professional crazy cat lady. Find her online talking about books, music, and cats at http://steffmetal.com