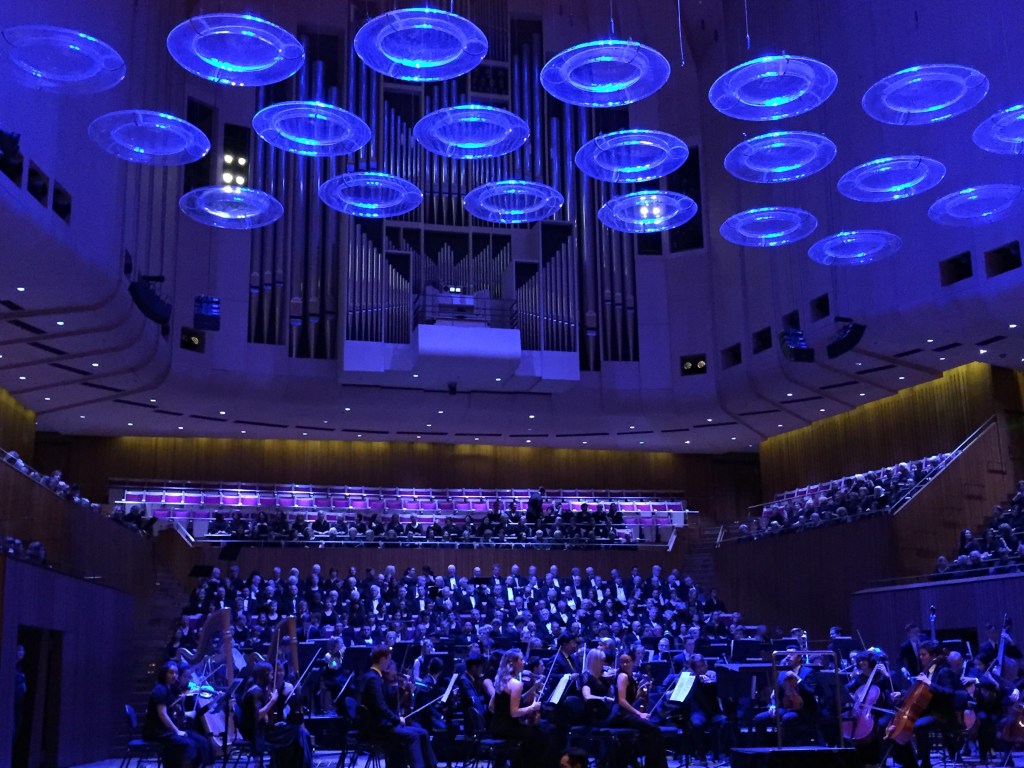 Not-for-profit and commercial performing arts organisations, as well as live music venues, can now apply for funding to keep the lights on and staff and performers employed, thanks to a new $75 million relief and stimulus package announced today (14 July) by the NSW Government.

NSW Minister for the Arts, Don Harwin told ArtsHub: ‘It was important to see what the trajectory that this new Delta strand of the virus would be, and it is now clear how serious its impact is. It quickly became clear that a package for performing arts organisations and live music venues needed to accompany the larger package for the State as a whole.’