Mental health should come first in planning and creating a production, according to Indigo Paul, who gives us a perspective from the performing arts industry in Aotearoa (New Zealand).
The Big Idea 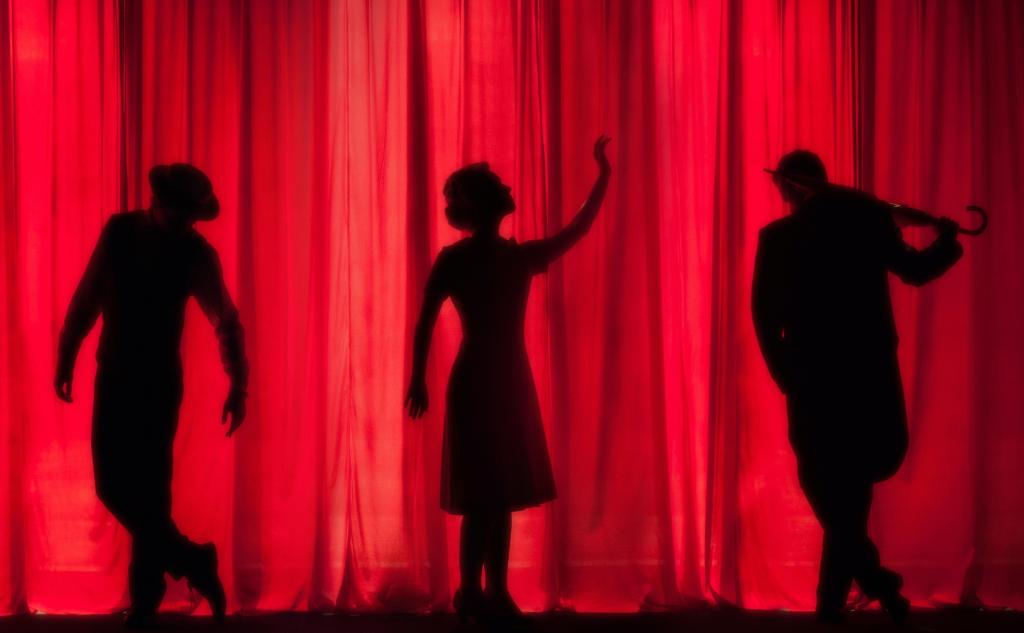 Working with in theatre means looking out for the production’s wellbeing. Photo by Kyle Head on

Warning: this story contains a discussion around suicide. This can be a difficult topic for many, but Auckland-based producer and performer Indigo Paul details the lengths they’ve gone to in order to ensure they put the mental health of their cast, crew and audience as the highest priority.

Before casting, before figuring out funding – even before having a venue – we contracted our mental health advisor, Jessica Stubbing.

The show is Paradise Island, underway at Auckland’s Basement Theatre, and from the outset, we knew that making this show meant investing heavily in mental health and safety for our team, ourselves, and our audiences.

By ‘we’, I mean myself, the show’s director Katie Burson, and our producer Hannah Diver, and although we knew upfront that there would be work to do in the wellbeing sphere, at the time we had very little idea what that might look like.

Like so many artists (especially those socialised as women), our first thoughts went to our audiences. How could we make a show that deals very directly with suicide, its contagious nature, and mental ill-health, that would be more useful than triggering, more safe than risky, for the people who come and see it?

As the playwright, I have had moments of wondering whether we should be making the show at all – whether it might do more harm than good and would be best kept in a metaphorical manila envelope at the bottom of my metaphorical drawer.

But the more I learn from Jess, who has just completed her PhD on youth mental health in Aotearoa, the more I am able to articulate why this show is so necessary – something I knew in my gut but have had a hard time talking about.

When Jess first said it, it sounded so simple and obvious; it’s really hard to solve a problem that you can’t talk about, that is taboo to even name. And though our nation has been getting better at talking about mental health and our deeply shameful suicide rates, there is still work to be done in reducing stigma and opening conversations.

Perhaps part of the reason that we have been so slow to get to a place of more open conversation is that it’s scary.

It’s scary to mention, knowing that you might trigger someone.

It’s scary to make work about, knowing that different people have vastly differing experiences and not wanting to represent all suicide as a single phenomenon.

But as artists, it’s our job to tackle the scary things – the topics that politicians don’t want to touch on and that journalists are censored from reporting on (New Zealand has some of the harshest censorship laws around journalism on suicide in the world).

Having said all of this, it is still important to put in place concrete steps and protocols to keep audiences safe.

Being very explicit about the subject in our marketing copy and content warnings is one of the most crucial and first ways we can protect audiences, because we don’t want anyone to come unprepared or without knowledge of what the show is about.

We have also decided to implement a strict lockout on the show so that no one will enter at a triggering point without the requisite context, and so that audience members in the room won’t have difficult moments broken by latecomers trying to sneak in.

Finally, and perhaps most importantly, we will facilitate space and kōrero after the show for audience members who would like to stay, to respond and decompress before being sent out into the night.

These are led by Hannah, Katie and myself, with cast welcome to join if they feel up to it after performing, and will be a moment for audiences to seek closure in community with the people they’ve shared the show with.

After audiences, our thoughts turned to the cast, who will be reliving the trauma of losing a loved one to suicide every night onstage.

We have learned a lot throughout the process, both from experience of what works in the room, and from trusted advisors like Jess Stubbing, Nisha Madhan, and Borni Tukiwaho.

And though there are some really wonderful resources out there, including one Jess prepared for us based on the Te Whare Tapa Wha model, rooted in tikanga Māori, a lot of our journey has been learning on the floor as there is no really detailed industry-wide protocol or guidelines on how to do this.

One thing that has been clear from the start was the importance of opening and closing rituals, though how we operate those has changed as we’ve gotten a better handle on the needs of the people in the rehearsal room.

Our protocol is to check in and out of every session, a process by which everyone in the room is invited to share how they are feeling in themselves, anything feelings they have been holding on to from our last rehearsal, and what they feel they can give today.

We also try to sing as often as possible at the start of rehearsal, and communicate about our warm-up and -down needs, whether that be to play a silly game (here’s looking at you, Chickie Rock Show), do some body-loving yoga, or just get into the work or get home.

Don’t forget to look after yourself too

Unsurprisingly, Hannah, Katie, and I only started to think about how we were taking care of ourselves when prompted by Nisha, the programming manager at Basement. Nisha suggested something that sounded rather outlandish at first; putting some budget aside for our core leadership’s wellbeing.

As leaders of a profit-share production that is constantly aiming to be able to provide as much to our team as possible, it had never occurred to us that we could sequester some money to do something for just us three. But hearing it from someone we respect in Nisha gave us permission to start ideating about what a little bit of self-care might look like for us.

A meal together that isn’t a production meeting? A soak in some hot water? Dare I say… both?!

The simple knowledge that we are allowed to – even encouraged to – take some steps and a little bit of budget to look after ourselves is kind of revolutionary.

It’s the revolution I’m ready for.

If you find any of the issues raised in this story distressing please contact Lifeline’s 24 hour telephone crisis support line: 13 11 14.